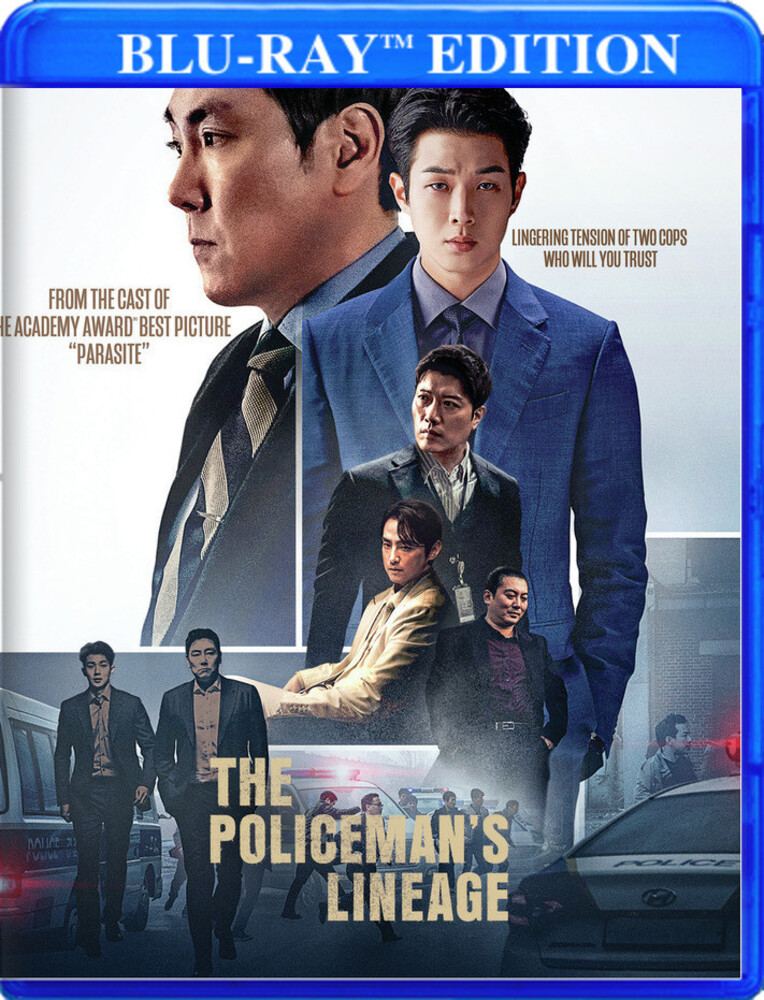 Parasite's Woo-sik Choi stars in this riveting crime drama about a rookie policeman who teams up with a veteran cop to investigate a serious criminal case that will rock the police force to it's core. Park Gang Yoon, Chief of Investigations, is under suspicion of using brutal and corrupt methods to achieve his nearly unrivalled arrest record. When Choi Min Jae, a young officer from a well-known family of police enters the force, his ethical principles bring him to the attention of the department. He is ordered to join the investigative team, monitor Park's actions and report back. Hesitant at spying on a senior officer, Choi agrees without disclosing his real reason for doing so. The young man is on a mission to locate a secret document involving his late father and this could be his chance. As a new member of the Investigations team, things appear to be going well. Working on the case alongside his fellow officers, Choi begins to appreciate and admire his chief even though it is growing obvious that the man constantly crosses the line into the dark side of the criminal world. While on surveillance, an incident stuns him into realizing that he has begun to follow in Park's footsteps and is on the verge of becoming entangled along with his boss. Choi must stop, but will he be able to complete his personal mission for his dead father and arrest Park before being drawn into the net with h
HOURS: Mon 11am-7pm Tues / Wed / Thurs 11am-9pm Fri 11am-10pm Sat 10am-10pm Sun 11am-7pm
This website uses cookies to personalize content and analyse traffic in order to offer you a better experience.
I accept Learn More
back to top