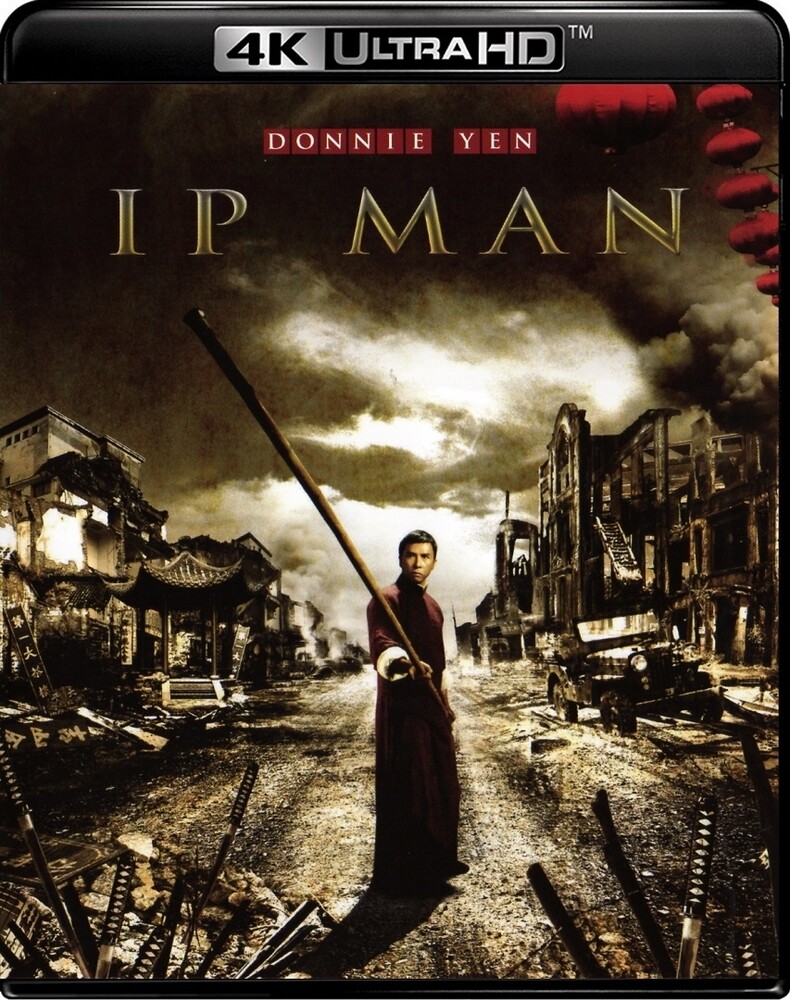 Behind every great martial artist lies a teacher. Ip Man, starring Donnie Yen, is the award-winning film adaptation about the life story of Ip Man, grandmaster of Wing Chun and mentor to legendary kung fu superstar Bruce Lee. Set in Fo Shan, China during the Sino-Japanese War, Ip Man vividly brings to life the brutality of the infamous Japanese occupation, where once proud men are forced to fight to the death for a precious bag of rice. Defined by courage and humility, Ip Man, whose fighting skills are revered all over China, rises to the fore front. Upon refusing to teach his martial arts to the invading Japanese soldiers, he is forced to fight for the honor of his country in a series of battles that will culminate in a kill-or-be-killed showdown with Japan's greatest fighter.
HOURS: Mon 11am-7pm Tues / Wed / Thurs 11am-9pm Fri 11am-10pm Sat 10am-10pm Sun 11am-7pm
This website uses cookies to personalize content and analyse traffic in order to offer you a better experience.
I accept Learn More
back to top