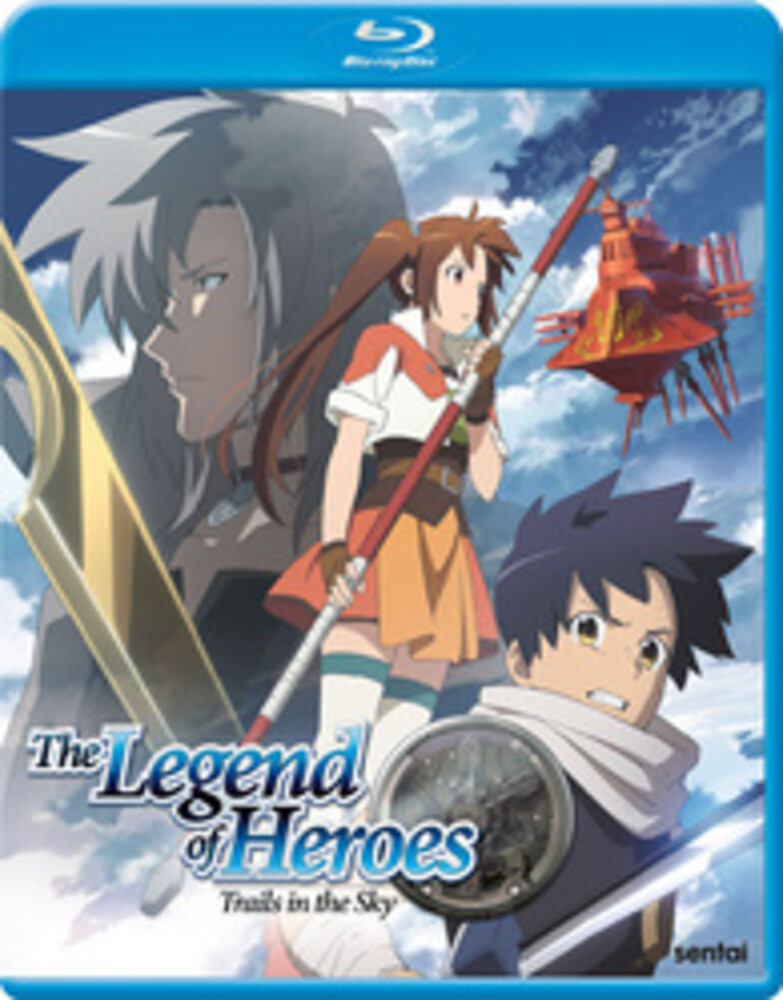 Ten years ago, the forces of the Erebonian Empire invaded the Kingdom of Liberl, nearly reaching the heart of the Capital City before Cassius Bright led a determined counteroffensive that drove them out. Liberl has managed to rebuild by using the special mix of magic and technology that the Erbonians covet. As they prepare to join the Bracers, whose use of "craft" is vital to the nation's defense, Cassius' daughter Estelle and her adopted brother Joshua learn all too well that the threat of another invasion is ever present. When Cassius' airship suddenly goes missing, the younger members of the Bright family find themselves at a pivotal point in history, deciding to launch a rescue mission by themselves in THE LEGEND OF HEROES - TRAILS IN THE SKY!
HOURS: Mon 11am-7pm Tues / Wed / Thurs 11am-9pm Fri 11am-10pm Sat 10am-10pm Sun 11am-7pm
This website uses cookies to personalize content and analyse traffic in order to offer you a better experience.
I accept Learn More
back to top