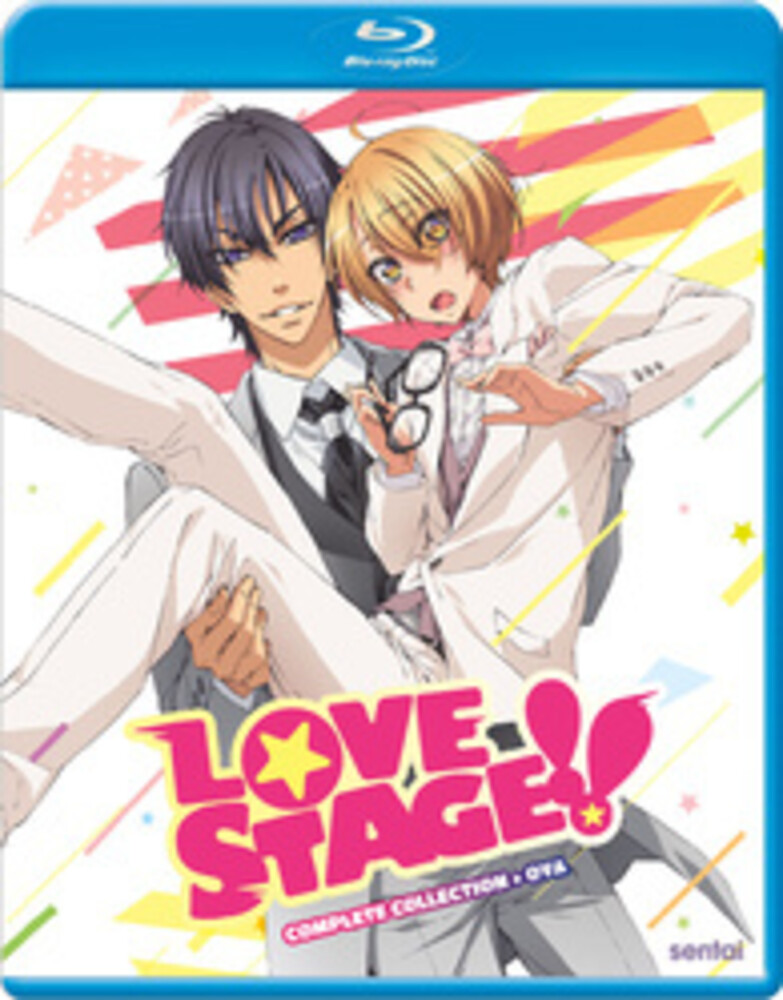 Think your life is a mess? Ten years ago, Izumi Sena appeared in a famous TV commercial. One so famous that they now want him to appear in a sequel! Which might be great except that Izumi was a very pretty young boy and his family thought it was fine to dress and make him up as a girl! Izumi's quit acting and he'd reject the job offer... his manga career is going nowhere, and, well, he's still pretty. And if swallowing his pride and dressing as a girl again wasn't bad enough, Izumi's old co-star, Ryoma Ichijo, not only still thinks that he's a she, but he's in love with her... er, him! There'll be plenty of pronounced pronoun confusion and Prime Time gender-bending ahead when the most mismatched stars ever cross paths on the LOVE STAGE!
HOURS: Mon 11am-7pm Tues / Wed / Thurs 11am-9pm Fri 11am-10pm Sat 10am-10pm Sun 11am-7pm
This website uses cookies to personalize content and analyse traffic in order to offer you a better experience.
I accept Learn More
back to top