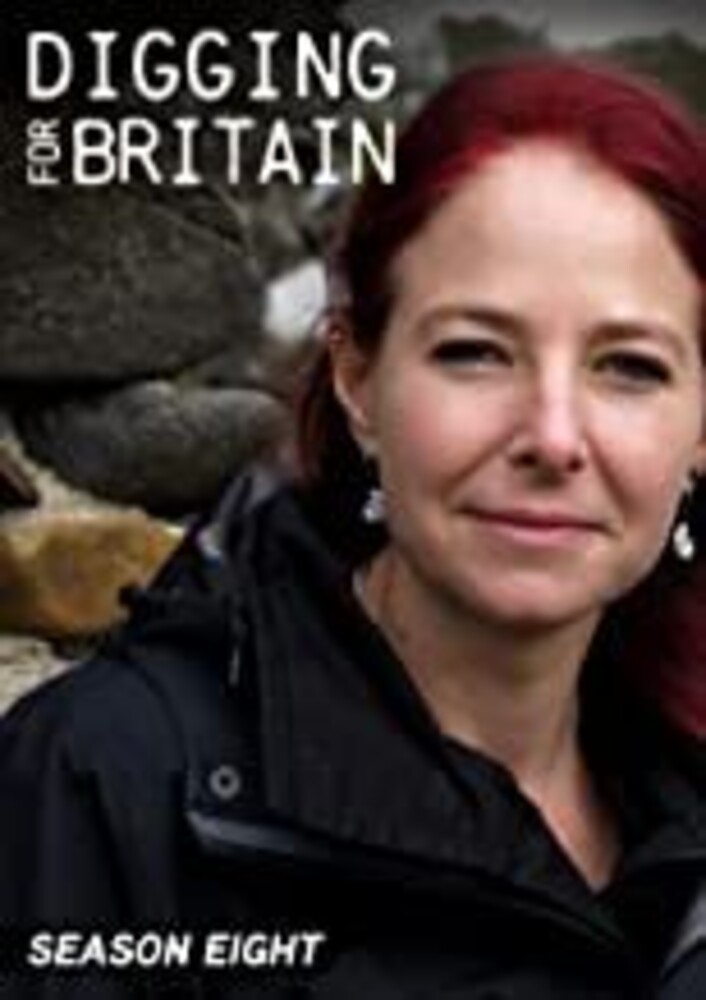 With expert analysis from historians and archaeologists, season eight of Digging For Britain highlights some of the most exciting archaeological finds in history. From underwater dives and top-secret dig locations, Alice Roberts and her team of excavators are unearthing artifacts that will forever change history. Episode 1: In the first episode of season eight, we explore this year's finds in the West of Britain and a secret location in the Cotswolds, with all the hallmarks of high-status Anglo Saxon cemetery, gives up a very precious and fragile artifact. Episode 2: In the North, the remains of a Tudor house in Leicestershire were thought to be the childhood home of England's forgotten Queen, Lady Jane Grey. But when archaeologists excavate, they find more than they bargained for. Episode 3: In this episode, we find out how a lobster led archaeologists to the discovery of an 8,000-year-old Neolithic underwater settlement. We also join a team at a secret location in Dorset as they excavate an Iron Age crouched burial. Episode 4: In this special episode, the team is on the hunt for archaeology from our more recent past as they search for artifacts from World War II. They join marine archaeologists in the Solent as they raise the once-in-a-lifetime find of a Fairey Barracuda dive-bomber.
HOURS: Mon 11am-7pm Tues / Wed / Thurs 11am-9pm Fri 11am-10pm Sat 10am-10pm Sun 11am-7pm