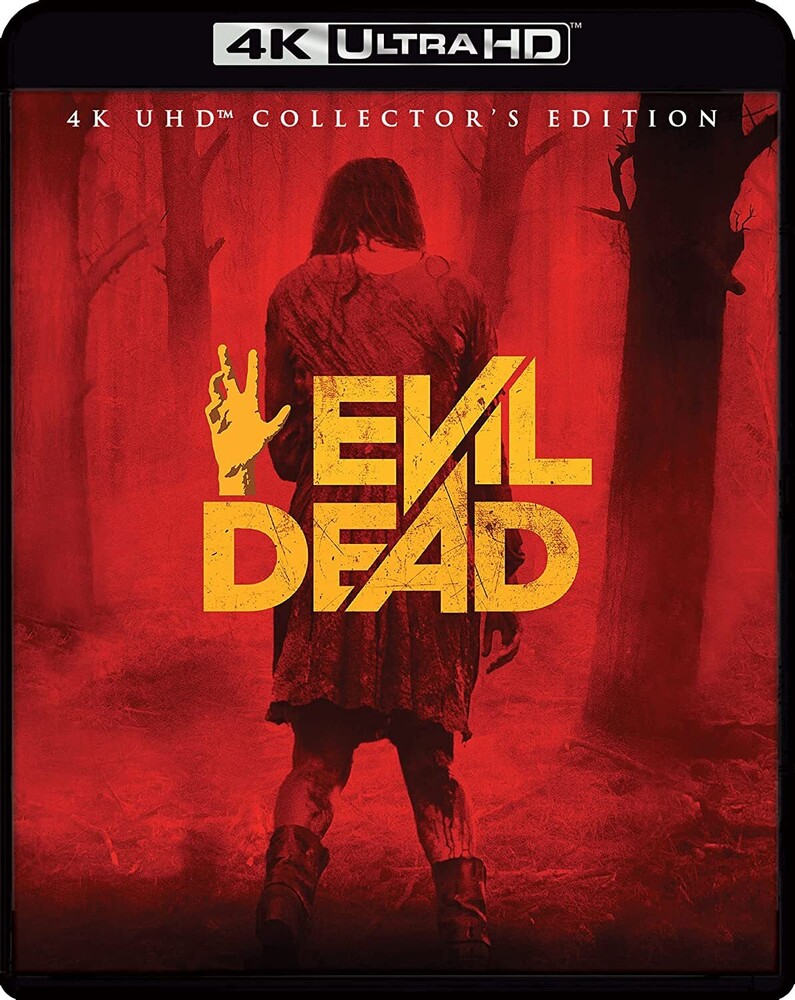 Equal parts remake, reboot, and sequel, this terrifying entry in the cult film franchise follows a group of friends to a secluded wooded cabin. But when one of them reads aloud a passage from an ancient text they discovered in the basement, it conjures up a malevolent demon (is there another kind?) that becomes hell-bent on destroying them one at a time by possessing their bodies. Jane Levy, Shiloh Fernandez, Lou Taylor Pucci star. Extended cut; 96 min. Widescreen; Soundtrack: English. Subtitles: English.
HOURS: Mon 11am-7pm Tues / Wed / Thurs 11am-9pm Fri 11am-10pm Sat 10am-10pm Sun 11am-7pm
This website uses cookies to personalize content and analyse traffic in order to offer you a better experience.
I accept Learn More
back to top