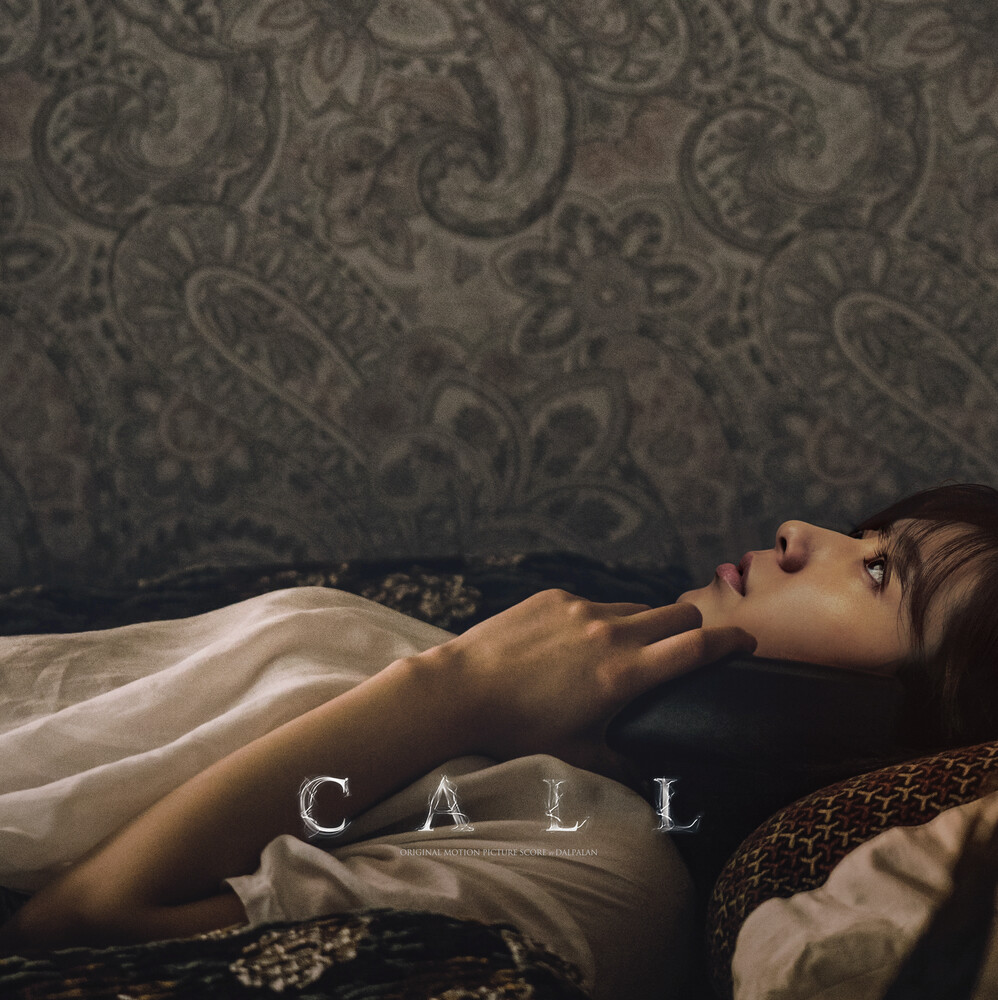 Connected by phone in the same home but 20 years apart, a serial killer puts another woman's past - and life - on the line to change her own fate. (via NETFLIX)Best known for his work in The Wailing and Kingdom: Ashin of the North, Dalparan, has perhaps the widest footprint in Korean mainstream music. He initially played metal and punk rock while in a band, then became a techno DJ and now, has established himself as a film composer - always in motion with the Korean music scene.Dalparan shows off his multi-capable side with The Call. Though the scores are dark, to complement the film's tone, the changes in contrast between each track and dynamic rhythm are reminiscent of Harold Budd's work. Individual pieces feel alive and work harmoniously with their dedicated theme, while the film's drama of despair is realized beautifully and uniquely. This sets the new standard for Korean suspense film scores.
HOURS: Mon 11am-7pm Tues / Wed / Thurs 11am-9pm Fri 11am-10pm Sat 10am-10pm Sun 11am-7pm
This website uses cookies to personalize content and analyse traffic in order to offer you a better experience.
I accept Learn More
back to top