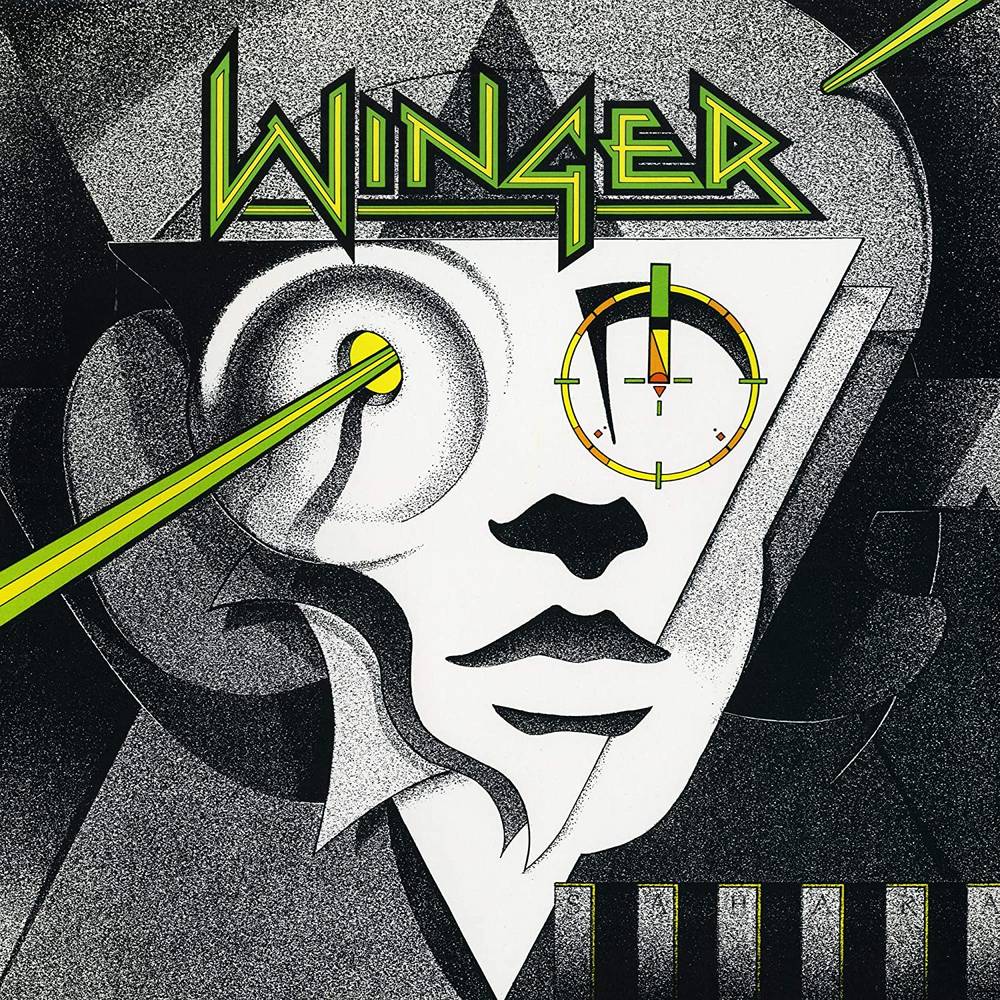 Rather unfairly Winger were lumped into the '80s hair metal scene. However, it was an easy mistake to make considering Kip Winger's matinee idol looks and the band's penchant for penning memorable and melodic rock of an altogether addictive nature. However, beneath the surface was a band of enormous depth, containing members that had already notched up years of experience and played with several demanding and high caliber artists. Originally issued in 1988, and produced by man of the moment Beau Hill, Winger's eponymous debut caused an immediate stir with it's seductive blend of heavy, yet melodic, rock suggesting that the band's talent was very much in the same realms as Bon Jovi and Foreigner. It achieved platinum status and made them a fixture on MTV, all helped by such fully formed songs as "Madalaine," "Hungry," "Headed for a Heartbreak" (a Top 20 US hit single) and the superhumanly catchy tour de force "Seventeen." Colored 180g vinyl LP reissue from Friday Music mastered by Joe Reagoso at Friday Music Studios.
HOURS: Mon 11am-7pm Tues / Wed / Thurs 11am-9pm Fri 11am-10pm Sat 10am-10pm Sun 11am-7pm
This website uses cookies to personalize content and analyse traffic in order to offer you a better experience.
I accept Learn More
back to top