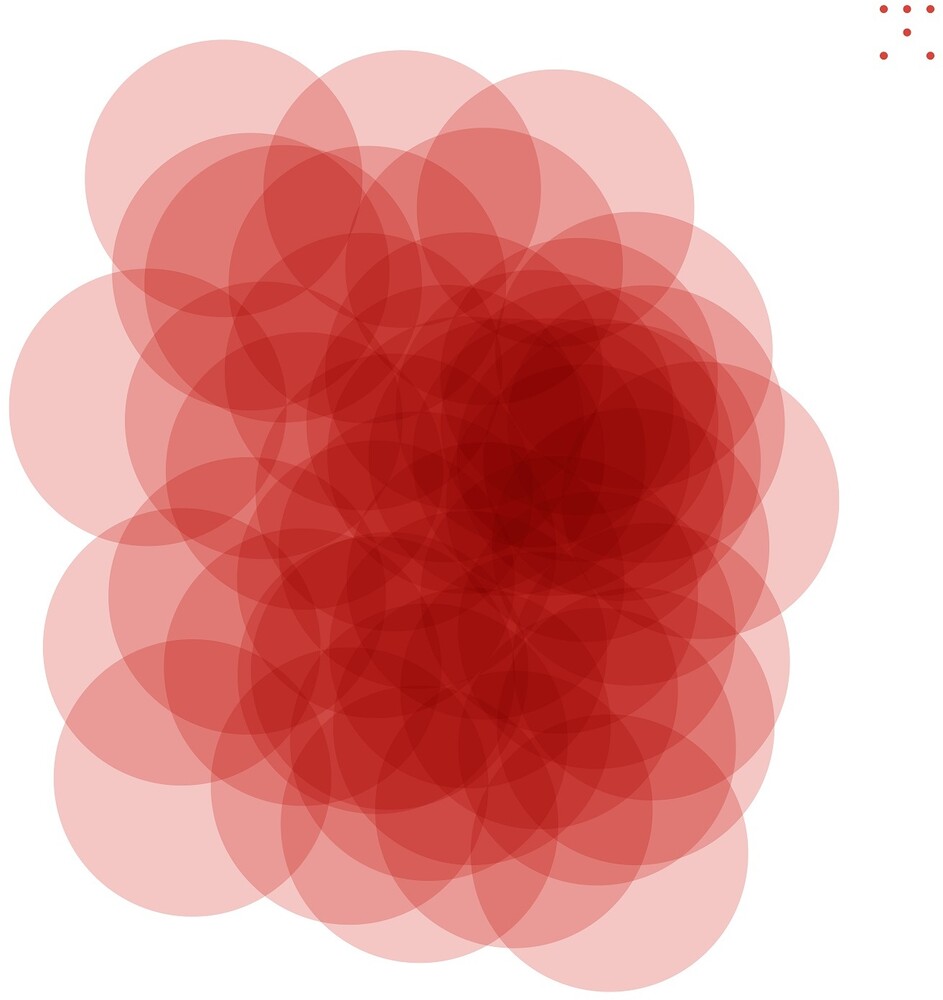 Spettro is the new album by Swiss composer, percussionist and sound artist Fritz Hauser. The project was recorded in July 2019, in close collaboration with the composer. The physical edition includes a CD, a 24 pages book with liner notes by Adrian Vieli, a conversation between director Barbara Frey, Fritz Hauser and Mark Sattler. The album includes a code to download the HD version of the album in stereo and 5. 1 surround formats. Spettro is a ghost conspiracy for solo drums. The piece begins with a driven pulse, subtly altering the audience's perception of space and sound, leading into mesmerising percussion landscapes, using density and silence to denote rage and calm, and enchanting with humour and subtlety. The performances of Spettro are intensely alive. Barbara Frey (director), Fritz Hauser and Brigitte Dubach (lighting) once again succeed in bringing into being a new cosmos through sound and images with the simplest of means. Where Drum-with-Man took reduction to the extreme, Spettro leads into an oscillating fantasy. Characteristic of Fritz Hauser's Spettro is the deliberate restraint from which abundance then grows. The Swiss percussionist and composer Fritz Hauser relies on apparently simple gestures, uses minimal instrumentation, let's the silence work -and thus creates narrative arcs of great coherence and percussive conciseness. His sound explorations are always precisely planned and yet grow from the moment. The world premiere of Spettro took place during the Lucerne Festival on August 26, 2018, in the large concert hall of the KKL. Fritz Hauser was Composer in Residence at the Lucerne Festival in the summer of that year. Further performances followed in March 2019: Gare du Nord, Basel; Museum für Kunst und Geschichte Freiburg (MAHF); Schauspielhaus Zürich (Pfauen). In August 2019 Spettro was performed at the Casa della Masche in Bionzo, Piedmont, and then at the headquarters of Kraftwerke Zervreila AG in Vals. Especially for this event in Zervreila, electricity production was stopped for a few hours. At that time, Hauser was playing with around 100 million cubic metres of water behind him, the latter held back by a 151 metre high arch-gravity dam.
HOURS: Mon 11am-7pm Tues / Wed / Thurs 11am-9pm Fri 11am-10pm Sat 10am-10pm Sun 11am-7pm