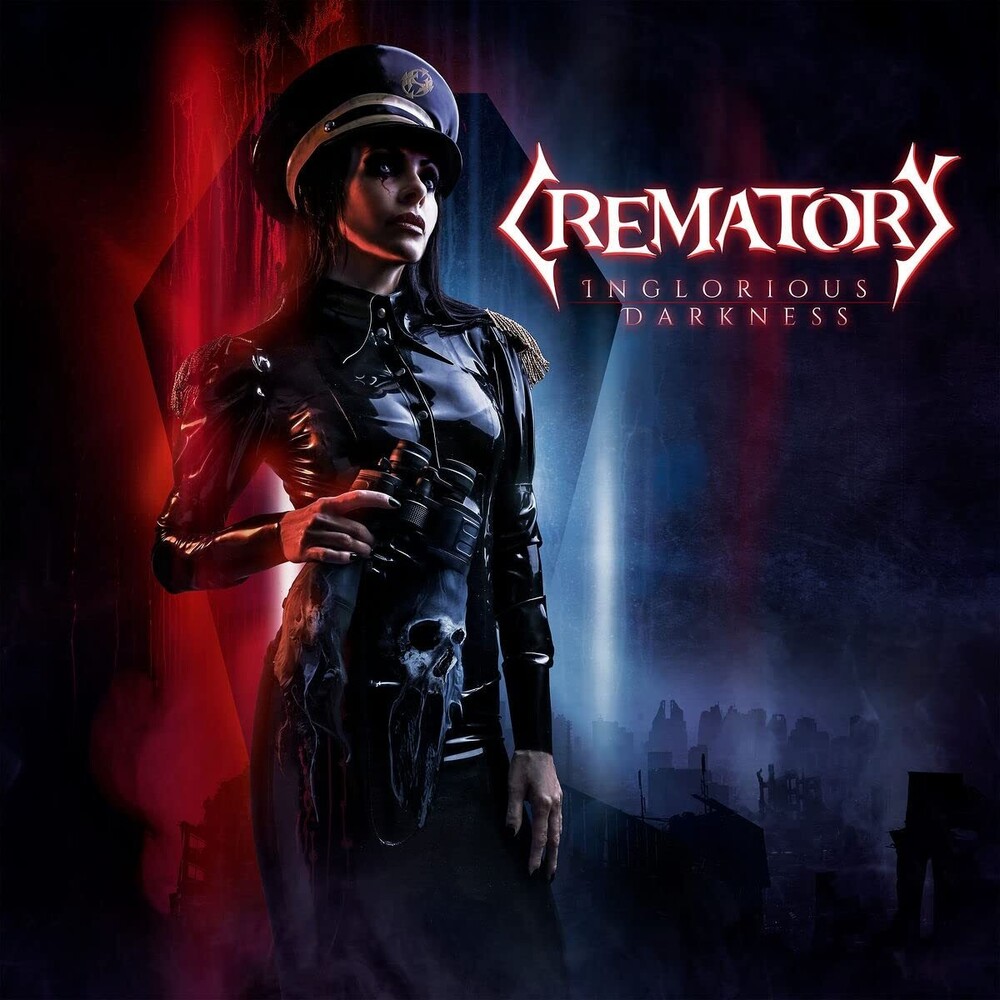 2022 release. Gothic Metal icons Crematory are an undeniable institution. Now, with more than 30 years in the scene, the band continues to showcase why they are heralded as one of the best of the genre with their new album, Inglorious Darkness. After releasing 15 studio albums, three live albums, various compilations and splits, and performing hundreds of headliner shows and festivals around the globe, the band returns to their German roots on the album - not only presenting new songs performed in German, but furthermore, releasing a German version of their trademark track "Tears of Time," now entitled "Tränen der Zeit". The pioneering track, originally released on the band's 1995 stunner Illusions, was an all-over game-changer in the Gothic Metal genre, and now makes it's triumphant return on Inglorious Darkness.
HOURS: Mon 11am-7pm Tues / Wed / Thurs 11am-9pm Fri 11am-10pm Sat 10am-10pm Sun 11am-7pm
This website uses cookies to personalize content and analyse traffic in order to offer you a better experience.
I accept Learn More
back to top