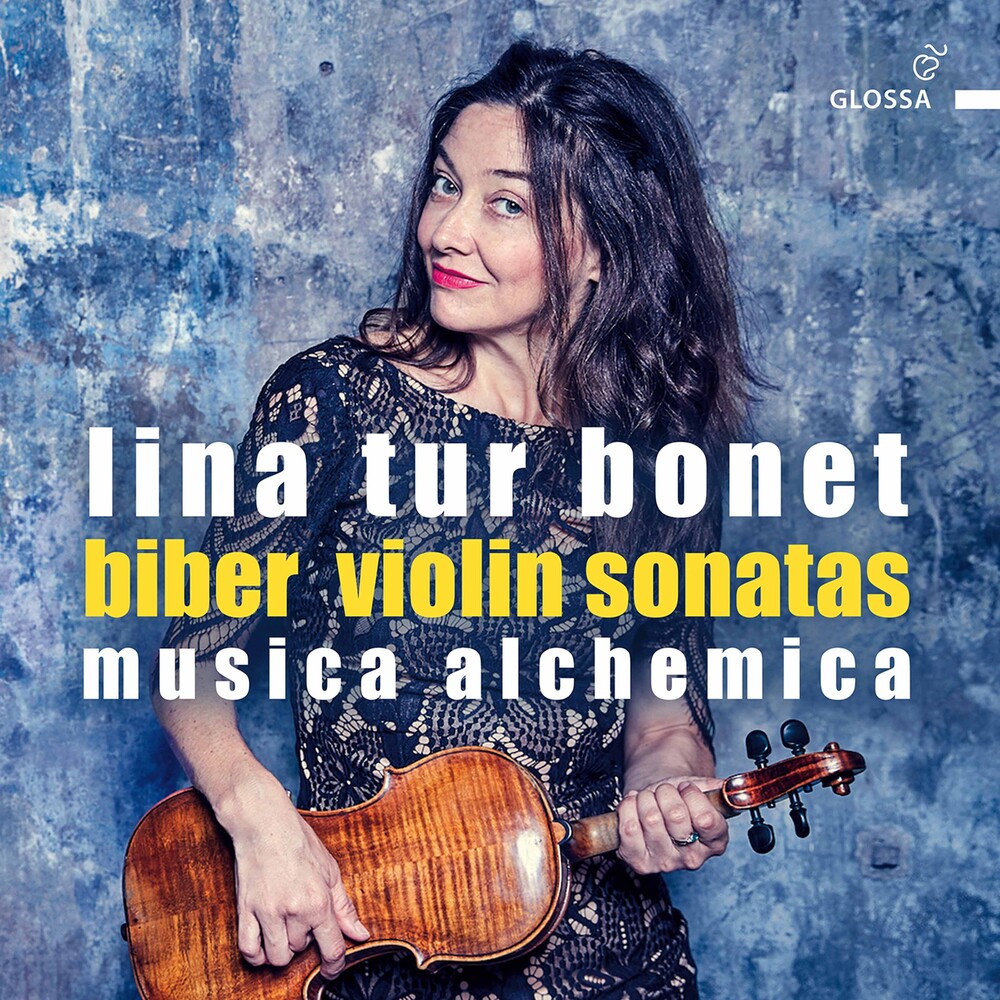 Heinrich Ignaz Franz Biber is the most dazzling figure among the violin virtuosos of the 17th century, comparable to a Paganini in the 19th, even though Biber did not travel around and spent most of his life permanently employed as a Kapellmeister in Salzburg. Biber's pieces are bursting with virtuoso elements, new techniques, bizarreness and endless ingenuity - the stylus phantasticus at the height of the age. His collection of violin sonatas, printed in Nuremberg in 1681, became a standard work and spread throughout Europe. Lina Tur Bonet has selected four of the eight sonatas for solo violin with basso continuo and added a parthia for two viola d'amore. The Spanish violinist Lina Tur Bonet is a pronounced specialist for virtuoso violin music of the early Baroque and has already recorded several albums with her ensemble Musica Alchemica on the Pan Classics label. Her complete recording of Biber's Rosary Sonatas was celebrated by critics and audiences alike, and she received the Diapason d'or in France for her album "La Bellezza". Her two albums with Vivaldi concertos and sonatas also received great acclaim. Biber's violin sonatas are now her debut on the Glossa label.
HOURS: Mon 11am-7pm Tues / Wed / Thurs 11am-9pm Fri 11am-10pm Sat 10am-10pm Sun 11am-7pm
This website uses cookies to personalize content and analyse traffic in order to offer you a better experience.
I accept Learn More
back to top