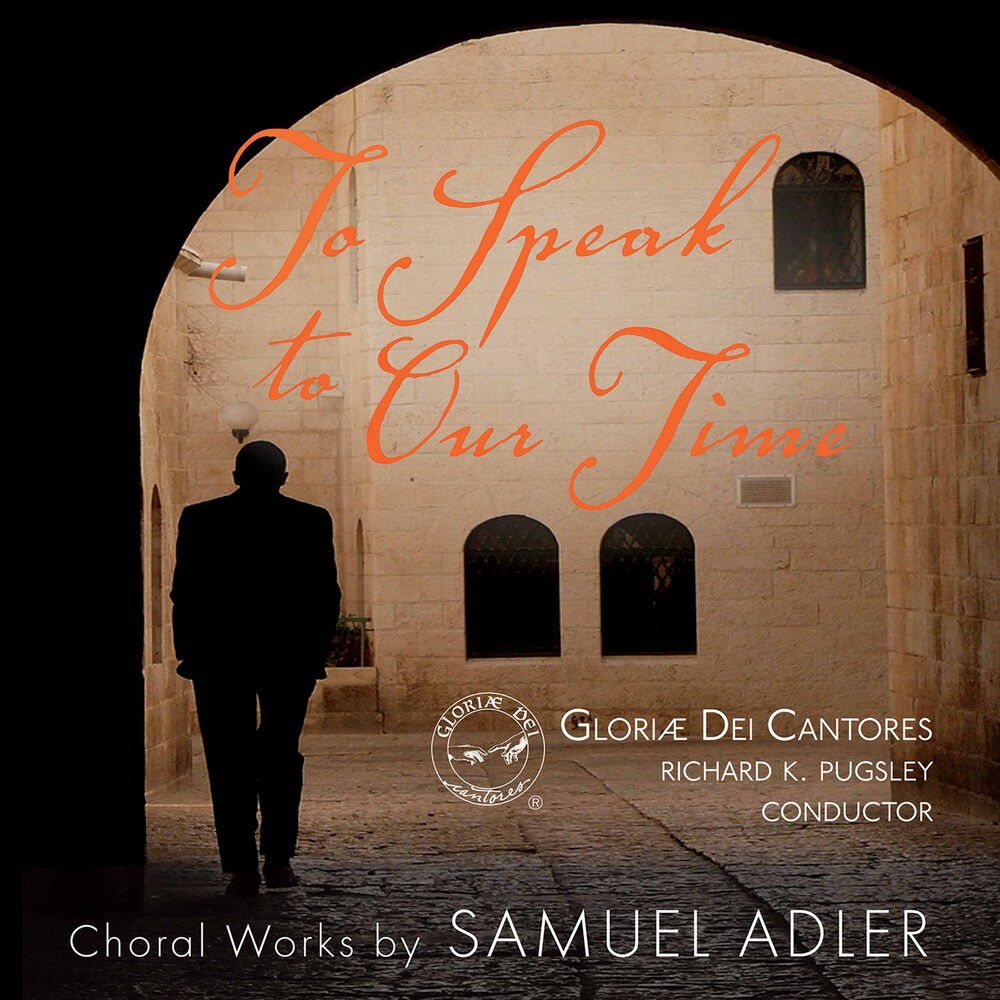 Samuel Adler believes "Life is a Gift." The risk-taking composer of 400 published works in all media taught for 63 years at Juilliard, and Eastman and has given masterclasses and workshops at over 300 universities world-wide. Having studied with Aaron Copland, Paul Hindemith, Randall Thompson and more - he knows just about everyone on the 20th Century American music scene and has received numerous awards including ASCAP's Aaron Copland Lifetime Achievement Award. At age 10 he narrowly escaped Nazi Germany during Kristallnacht "the night of broken glass." As he and his father collected sheet music in the loft of the synagogue saving all that they could on that terrifying night, soldiers heard them down below. It was the sudden collapse of a pipe organ that allowed Adler and his father to run and escape through an underground tunnel. His family took the last train out of Germany with their bags full of sheet music, paving the way for Adler to study and nurture his musical gifts in America. At age 94, he continues to compose, living life to the full. His "life-affirming" spirit comes through powerfully in this album. These texts recount God's goodness on the journey of life and through the hills, valleys and mountaintop experiences. The texts from the psalms cover every emotion from pain to joy, to disappointment to elation, from sorrow to hope.
HOURS: Mon 11am-7pm Tues / Wed / Thurs 11am-9pm Fri 11am-10pm Sat 10am-10pm Sun 11am-7pm
This website uses cookies to personalize content and analyse traffic in order to offer you a better experience.
I accept Learn More
back to top