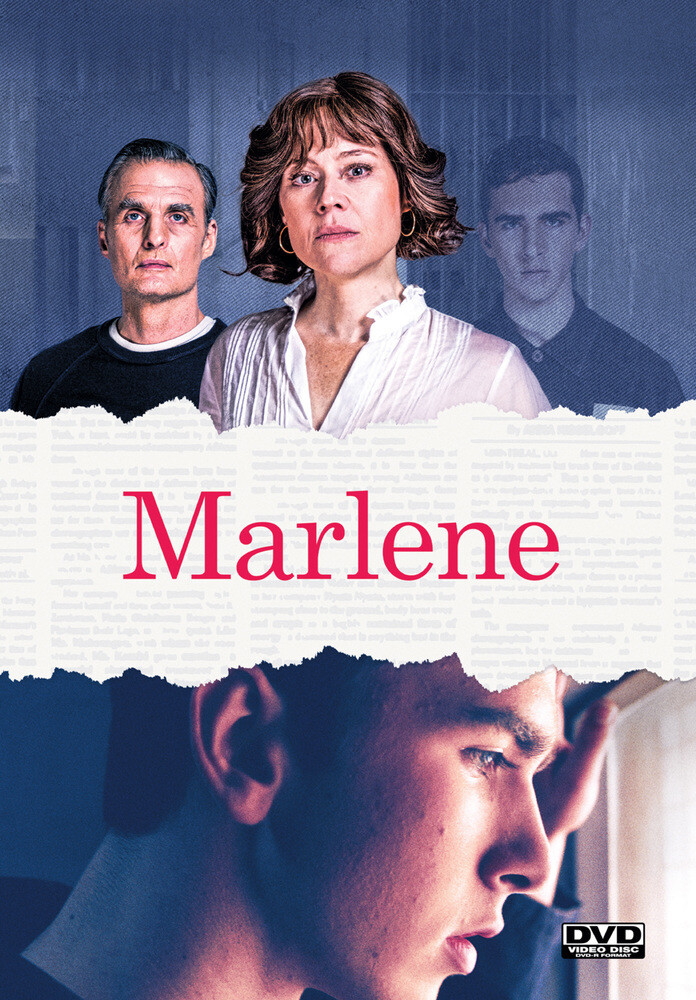 Marlene is a film inspired by Marlene Truscott, a housewife who fought to exonerate her husband from a crime he didn't commit. Marlene became involved in the fight for justice at a young age, when Steven was arrested at 14 and sentenced to be hung. When Steven was released from prison ten years later, she fell in love with him. Marlene's story is a story of hiding, living under an assumed name and protecting her children. He was free, but now she was in prison. Through it all Marlene was determined that Steven would get justice, that they would find light in the darkness, a darkness that buried the truth. Surrounded by boxes of files Marlene found a world of lies, cover-ups, and secrets. A very female story about an extraordinary woman, written and directed by women.
HOURS: Mon 11am-7pm Tues / Wed / Thurs 11am-9pm Fri 11am-10pm Sat 10am-10pm Sun 11am-7pm
This website uses cookies to personalize content and analyse traffic in order to offer you a better experience.
I accept Learn More
back to top