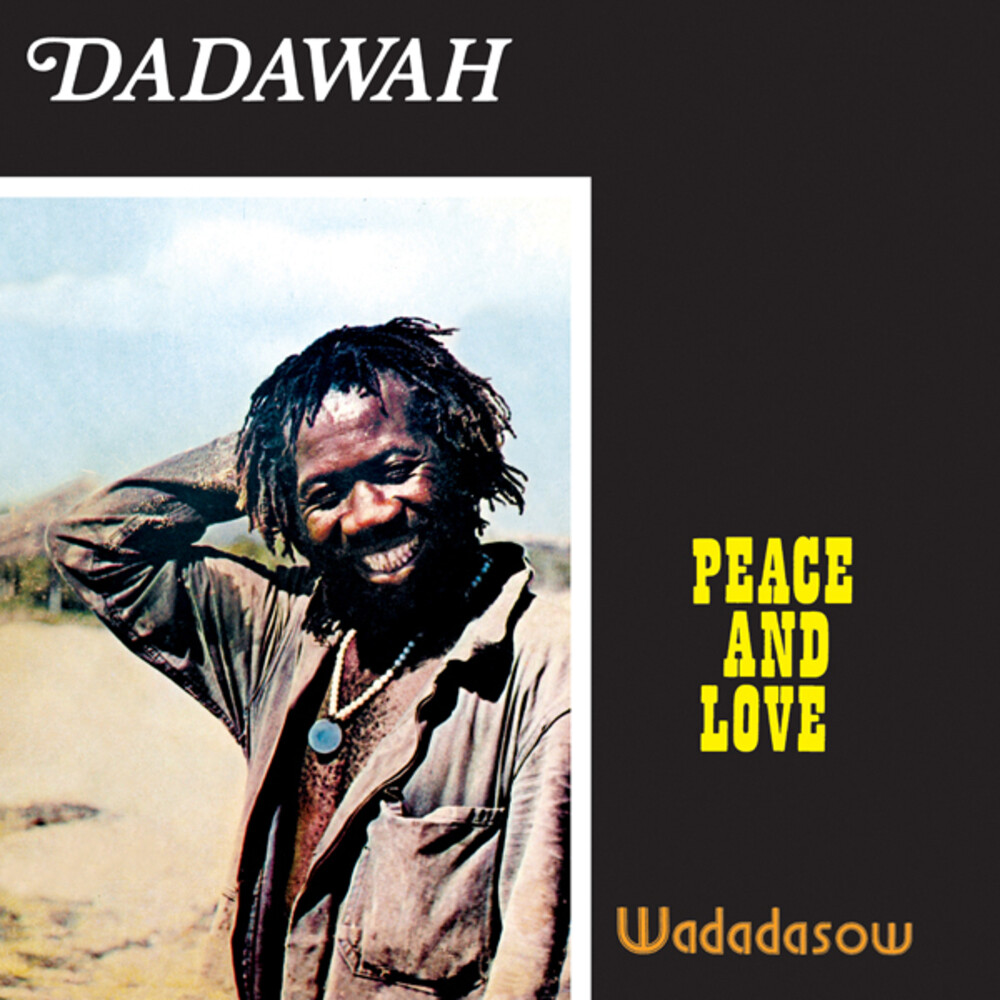 Michael George Henry (aka Ras Michael and, for this lone release, Dadawah) was born in 1943 in Saint Mary Parish, in northeastern Jamaica. Henry was raised in a Rastafari community when the religious movement was still in it's infancy and marginalized within Jamaica. It was there that he began performing Nyahbinghi, the Rastafarian devotional music that combines the influences of African drumming and Black gospel. Henry found himself in Kingston in the late 1950s where he worked for Coxsone Dodd at the legendary Studio One. By 1968, he had formed the group Sons of Negus and the first overtly Rasta record label, Zion Disc. As Rasta filtered into the mainstream, Henry released more music including albums for Trojan, Dynamic and Grounation labels. Originally released in 1974, Peace And Love - Wadadasow is Dadawah's magnum opus. Produced by Lloyd Charmers, the album features slinky basslines, wah-wah guitar, hypnotic keyboards, dubbed-out studio trickery and, of course, the propulsive drumming and rhythmic chanting characteristic of Nyahbinghi. Antarctica Starts Here presents the first widely available domestic release of Peace and Love - Wadadasow. This reissue is part of an archival series that focuses on Trojan's essential '60s and '70s catalogue. Liner notes by JR Gonne.
HOURS: Mon 11am-7pm Tues / Wed / Thurs 11am-9pm Fri 11am-10pm Sat 10am-10pm Sun 11am-7pm
This website uses cookies to personalize content and analyse traffic in order to offer you a better experience.
I accept Learn More
back to top