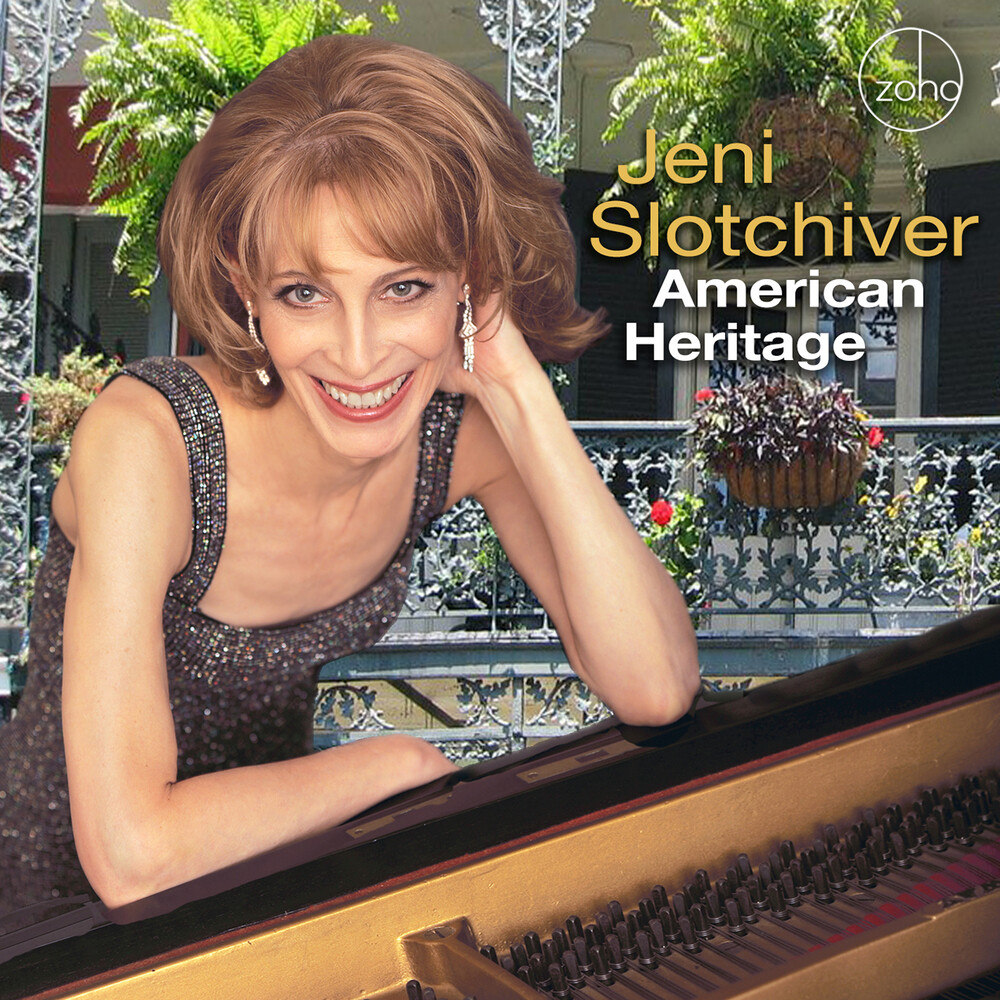 Deep River, Op. 54, No. 10 From Twenty-Four Negro Melodies 1904 This melody echoes through the annals of history. In 1939, Marian Anderson performed this spiritual at the Lincoln Memorial, after the Daughters of the American Revolution barred her from Constitution Hall. The recital was broadcast nationally; 75,000 people attended. Samuel Coleridge-Taylor (1875-1912) London, England In 1904, Booker T. Washington wrote, "It is given to but few men in so short a time to create for themselves a position of such prominence on two continents as has fallen to the lot of Samuel Coleridge-Taylor." The classically-trained prodigy was embraced by the British elite. His setting of Longfellow's epic poem, The Song of Hiawatha, secured his international musical prestige for life. The piece's Indigenous hero proved an iconic choice to aspiring non-white artists. He trailblazed the cultivation of African American folk music, and when the Coleridge-Taylor Society formed stateside, they brought him over for three tours. In 1904, he conducted the U.S. Marine Band and met President Theodore Roosevelt. Coleridge-Taylor's life was cut short by pneumonia at age 37, but the Anglo-African composer's grand stature inspired countless musicians to build upon his legacy. Troubled Water 1967 Based on the spiritual 'Wade in the Water' This spiritual is thought to be coded advice on avoiding capture and eluding Bloodhounds for those fleeing enslavement. Bonds' variations blend jazz techniques and classical blues, and demonstrate her formidable skill as a virtuoso artist. Margaret Bonds (1913-1972) Chicago, Illinois "Jazz and bluesy, and spiritual and Tchaikovsky all rolled up in one... No wonder Boulanger didn't quite understand what my music is all about." Bonds learned from her mother during the Chicago Renaissance. Artists gathered at their home for Sunday salons, where Bonds met the greats. She completed her first composition at age five.
HOURS: Mon 11am-7pm Tues / Wed / Thurs 11am-9pm Fri 11am-10pm Sat 10am-10pm Sun 11am-7pm