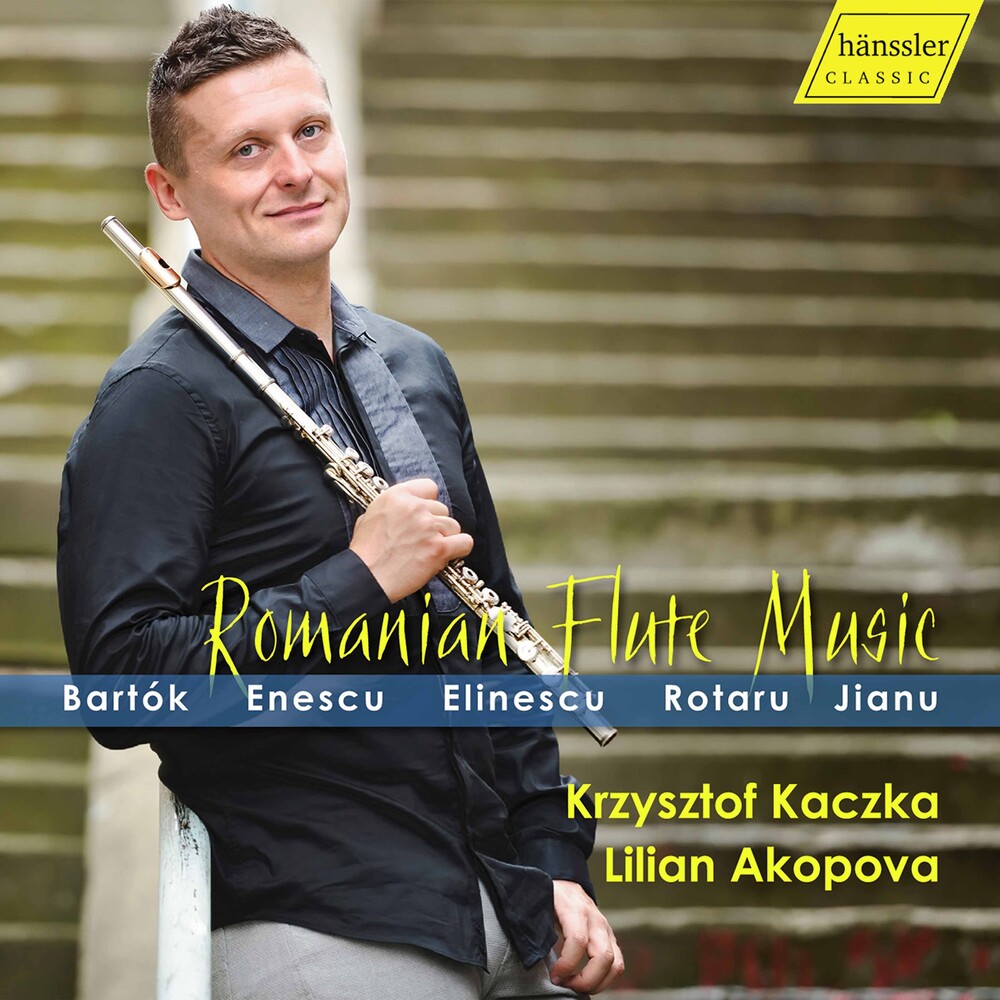 The renowned Polish flautist Krzysztof Maciej Kaczka was born in Torun. He is thought of as one of the most creative and versatile musicians of his generation. He learnt to play the flute in early childhood, originally with Cecilia Knopp in Chorzow and later with Grzegorz Cimoszko and Elzbieta Dastych-Szwarc in Warsaw. He completed his studies with Irena Grafenauer at the Mozarteum Salzburg, with Wolfgang Schulz at the University of Music and Performing Arts in Vienna and with Marianne Henkel-Adorjan at the University of Music and Theater in Munich. It was here that he received his masterclass diploma in 2005. As an Erasmus scholar, he had the opportunity to perfect his artistic skills with Pierre -Yves Artaud at the Conservatoire de Paris. He has attended many master classes, including ones with Jeanne Baxtresser, Julius Baker, Philippe Bernold, William Bennett, Patrick Gallois, Peter Lukas Graf and Carol Wincenc. As an Artist in Residence at the Banff Center for the Arts in Canada, he has worked together with leading artists such as Joel Smirnoff (Juilliard String Quartet), Chen Halevi, Pedja Muzijevic and Barry Shiffman. Krzysztof Kaczka delights audiences around the world with his playing. He has been the prize winner and finalist of multiple international competitions (in New York, Sydney, Pittsburgh).
HOURS: Mon 11am-7pm Tues / Wed / Thurs 11am-9pm Fri 11am-10pm Sat 10am-10pm Sun 11am-7pm
This website uses cookies to personalize content and analyse traffic in order to offer you a better experience.
I accept Learn More
back to top