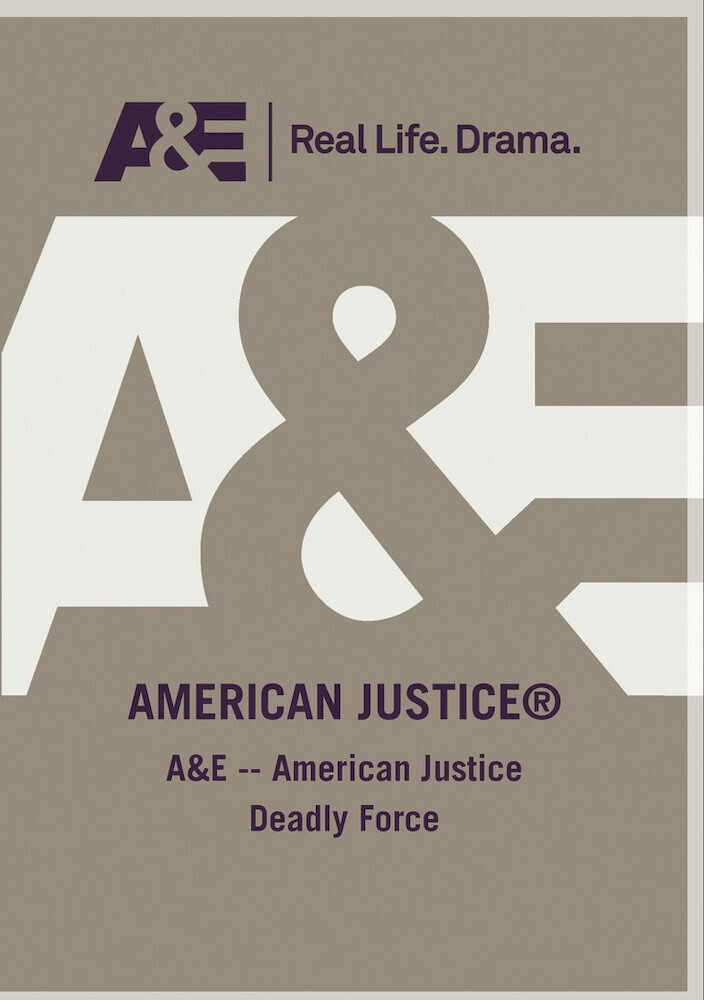 Explore the series of official blunders that led to the disastrous 1985 MOVE Bombing in Philadelphia, and meet the innocent victims of the horrific decision. Revisit the ill-fated attempt to force the Branch Davidians from their Waco, Texas stronghold, and hear from anti-government activists why this incident has become a rallying point for their cause. When a suspect or civilian dies at the hands of a police officer, FBI agent, or other government official, Americans can lose their faith in the law enforcement system. Look at the issues behind several recent, lethal encounters to see why these incidents are becoming more common, and learn what is being done to prevent them in the future. Interviews with officials, lawmen and decision makers highlight themany factors that can conspire to send almost any situation spiraling out of control, and discuss what has been learned from the disasters of the past. Finally, get a first look at the new technologies being developed that can help stop dangerous suspect
HOURS: Mon 11am-7pm Tues / Wed / Thurs 11am-9pm Fri 11am-10pm Sat 10am-10pm Sun 11am-7pm
This website uses cookies to personalize content and analyse traffic in order to offer you a better experience.
I accept Learn More
back to top