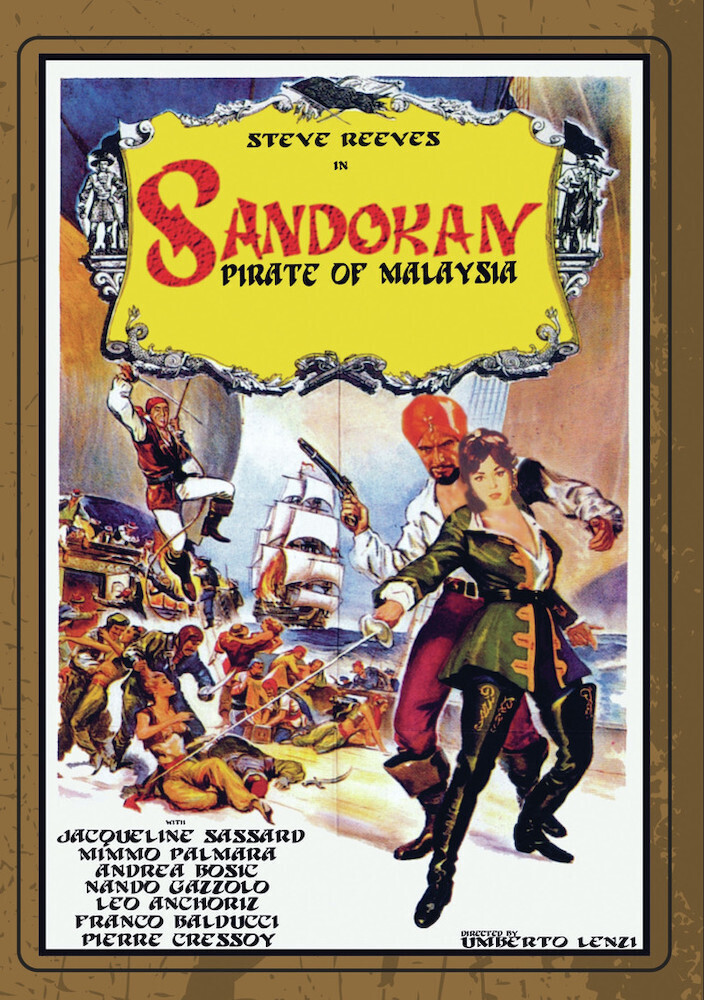 Steve Reeves, Jacqueline Sassard, Mimmo Palmara, Andrea Bosic. One of the best Steve Reeves movies we've ever seen! A ruthless British general tries to force a good king to resign his throne in favor of English rule. Sandokan and his comrades intervene. Some truly great action moments follow! In particular, watch for the scene where a gang of rebels is viciously attacked by a band of wild-eyed natives. Another tense moment has a prisoner about to be thrown into the jaws of an alligator. Reeves made a pair of Sandokan films, and this may be the better of the two. Shot on location in Singapore. A must for all Reeves fans. Recommended for sure. Color, 16mm.
HOURS: Mon 11am-7pm Tues / Wed / Thurs 11am-9pm Fri 11am-10pm Sat 10am-10pm Sun 11am-7pm
This website uses cookies to personalize content and analyse traffic in order to offer you a better experience.
I accept Learn More
back to top