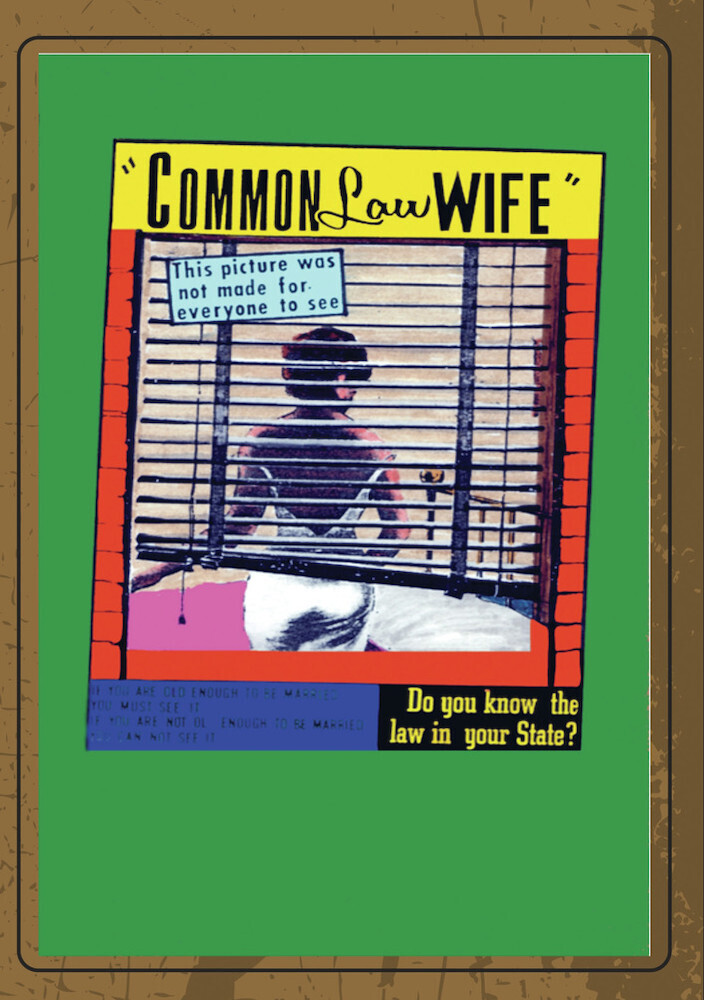 Lucy Kelly, Annabelle Lee, George Edgely, Max Anderson. Although the competition is keen, this is probably our favorite exploitation film SHANTY TRAMP is right up there, too. See it to believe it. A brick-house sex kitten Kelly makes the move on everyone from young studs to old men she seems to really enjoy doing it, too. In particular, she has her eye on elderly Uncle Shug, who showers her with money in return for companionship and favors. There's just one hitch, when she moves in, Uncle Shug kicks out his long-time common law wife. The fur really flies after that. An amazing cheapie that ranges from unintentional hilarity to dramatic intensity rarely found in films of this nature. The climax is brutally shocking and will rivet you to your seat. We're not kidding, either... whew! This film has that certain sleazy, gritty, black and white quality that's found in many other early '60s low budget schlockers. Grab a sixpack, this is a really great party film. Not a classic in the classic sense of the word, but a classic never-the-less. We highly, highly recommend this obscure exploitation gem. It would probably be rated R. From 35mm.
HOURS: Mon 11am-7pm Tues / Wed / Thurs 11am-9pm Fri 11am-10pm Sat 10am-10pm Sun 11am-7pm
This website uses cookies to personalize content and analyse traffic in order to offer you a better experience.
I accept Learn More
back to top