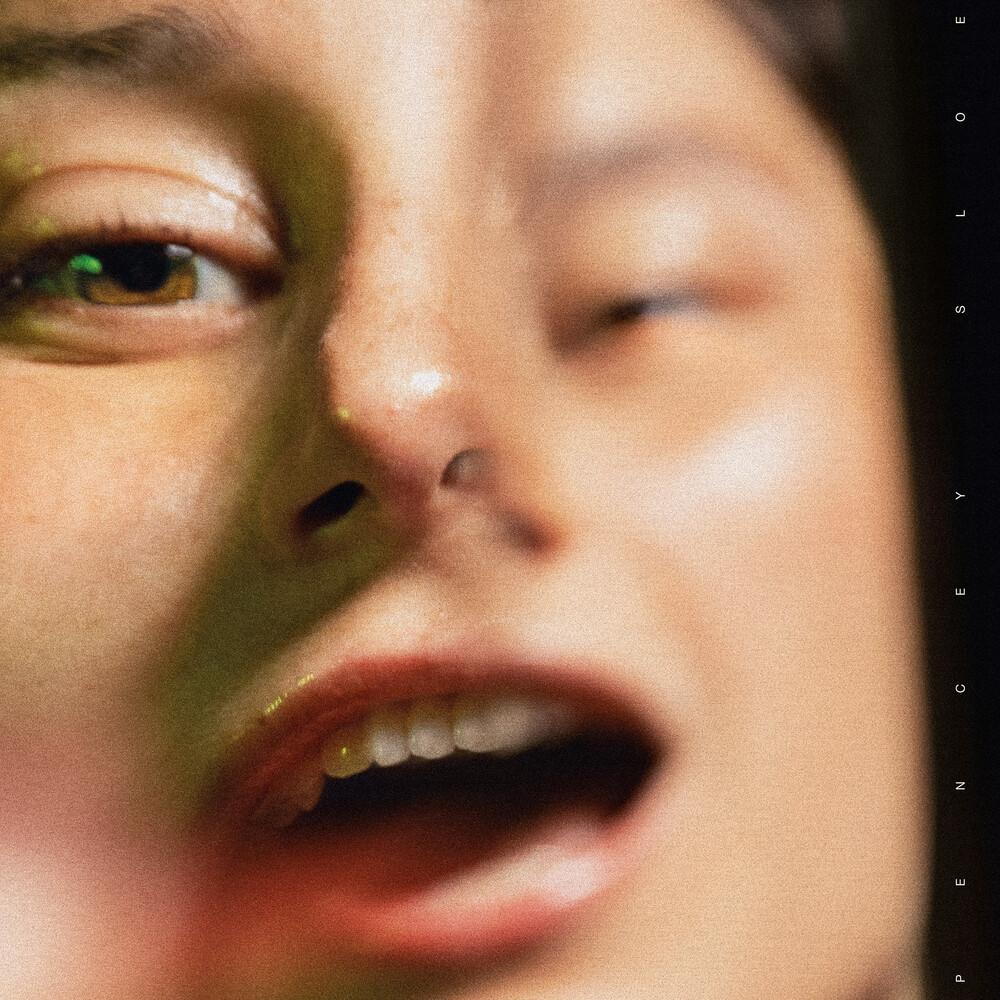 Who am I? This is the essential question that PENCEY SLOE explore on their sophomore full-length "Neglect". The Parisian dreamgaze rockers have dedicated their entire new album to the theme of identity. While founding-member, singer, and guitarist Diane Pellotieri is the main songwriter for PENCEY SLOE, her collaboration with new drummer and percussionist Clement Hateau has overall been much closer than with the previous line-up of the band. The result of this joining of musical forces is a more mature and complex sound. Although the French continue on their path of cinematic soundscapes and beautiful psychedelic colours, their occasional drifting into darker spheres and the perfect balance between Diane's vocals and meandering guitar textures create a sonic world of their own design. While the guest-contribution of ALCEST frontman Neige on 'The Run.I' is a welcome nod to the friendship that their compatriots have exerted on PENCEY SLOE, the inclusion of Justin K. Broadrick from among others GODFLESH and JESU is a more subtle pointer to an inspirational musician for the duo. PENCEY SLOE were conceived in the French capital of Paris in 2017. The name was in part inspired by J. D. Salinger's famous "The Catcher in the Rye". In the same year as the band's inception, a 5-track eponymous EP was self-released in 2017 and their acclaimed debut album "Don't Believe, Watch Out" appeared in 2019. With "Neglect", PENCEY SLOE embark on a dream-like journey into the dangerous waters of identity. Who we are, who we want to be, and as who we want to appear to others might not be the same. Diane Pellotieri's voice offers musical guidance, driven by subtle drumming, and carried by a stream of guitars. Hoist the anchor, rig the sails, and listen diligently.
HOURS: Mon 11am-7pm Tues / Wed / Thurs 11am-9pm Fri 11am-10pm Sat 10am-10pm Sun 11am-7pm
This website uses cookies to personalize content and analyse traffic in order to offer you a better experience.
I accept Learn More
back to top