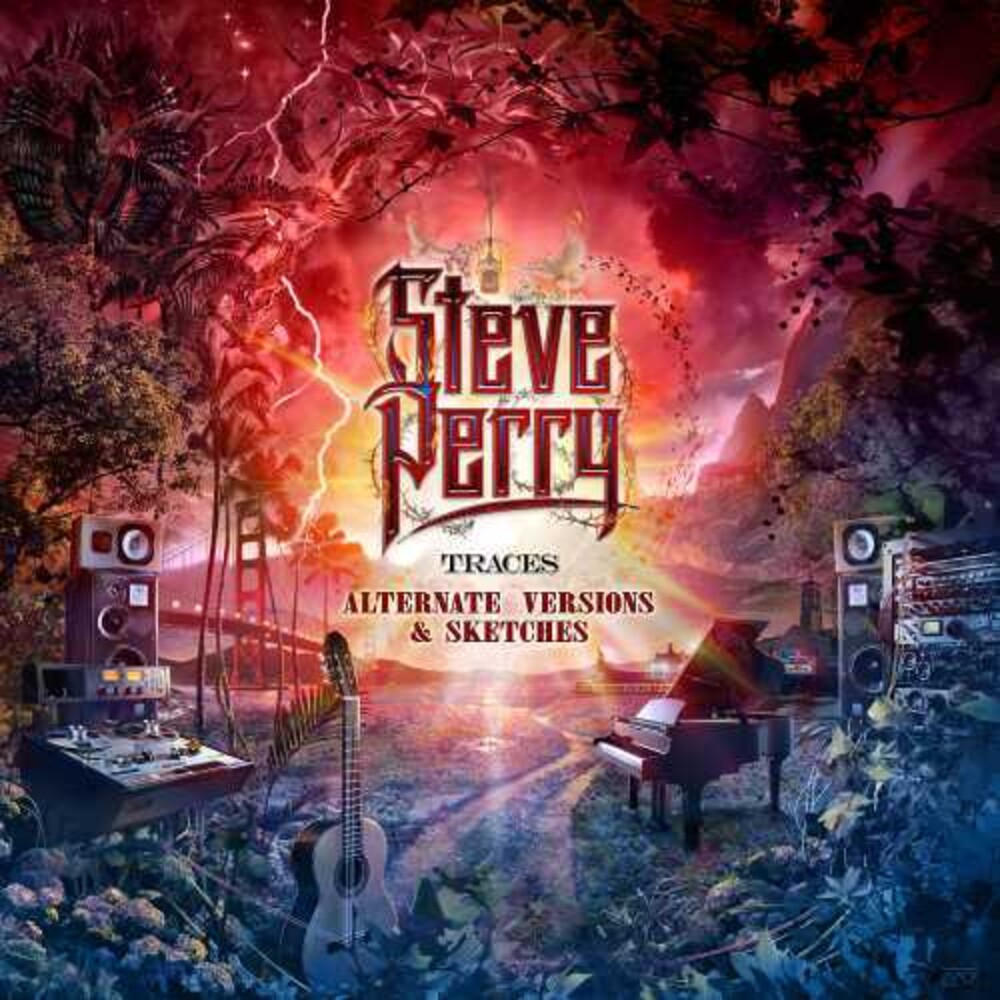 2020 release. Traces - Alternate Versions & Sketches is an acoustic version of the 2018 album Traces by Steve Perry. "It's eight songs from the Traces record done acoustically and I'm really proud of it," he explained. "It's called Traces Alternate Versions and Sketches. I cut the vinyl in Abbey Road. I'm really pleased with the sonics, and I'm really pleased with the simplicity of the song and the lyric and the chords, which is basically what it's stripped down to." Traces marked a comeback for the singer, who largely withdrew from the public spotlight in 1998 following a hip injury that led to his eventual separation from Journey. His return two decades later was spurred by tragedy, following the death of girlfriend Kelly Nash in 2012. While Traces Alternate Versions and Sketches won't feature any new songs, Perry noted that further releases are on the way. "The acoustic Traces is going to close the Traces chapter," he explained. "Then I'm opening up another chapter next year at some point."
HOURS: Mon 11am-7pm Tues / Wed / Thurs 11am-9pm Fri 11am-10pm Sat 10am-10pm Sun 11am-7pm