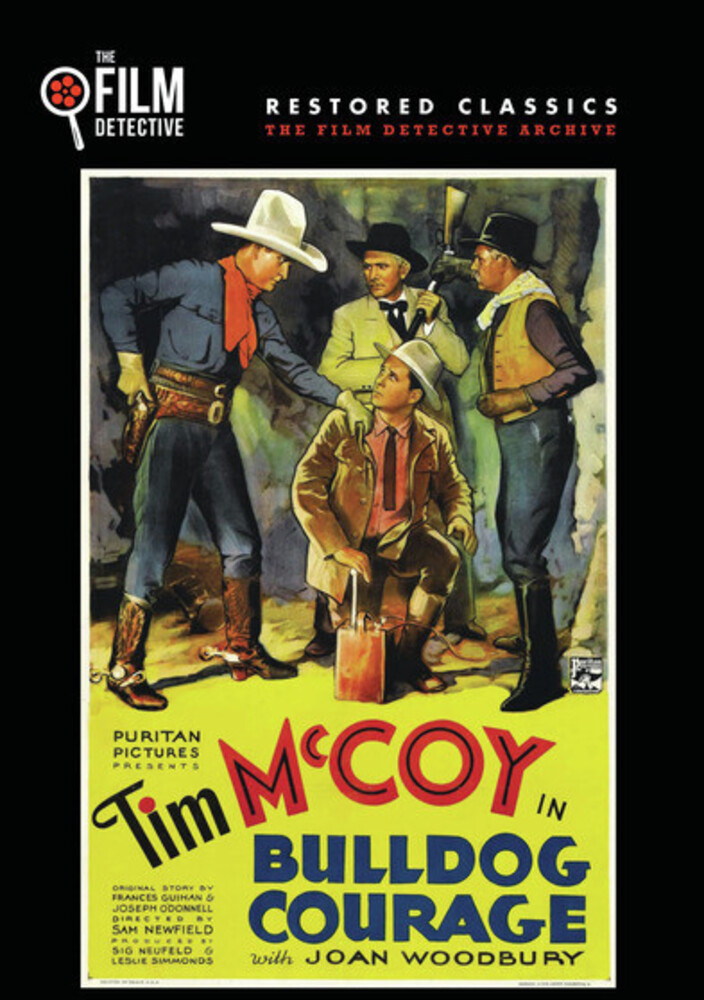 Tim McCoy, one of the unsung heroes of 1930s western pictures, stars in a dual role. First, he's 'Slim' Braddock, a miner who turns to robbing stagecoaches after being swindled by a banker. When Slim is murdered, his son Tim, also played by McCoy, seeks vengeance. Directed by B-movie legend Sam Newfield for Excelsior Pictures, this film is a showcase for McCoy, who appeared in more than 90 movies and in 1960 earned a star on the Hollywood Walk of Fame!
HOURS: Mon 11am-7pm Tues / Wed / Thurs 11am-9pm Fri 11am-10pm Sat 10am-10pm Sun 11am-7pm
back to top