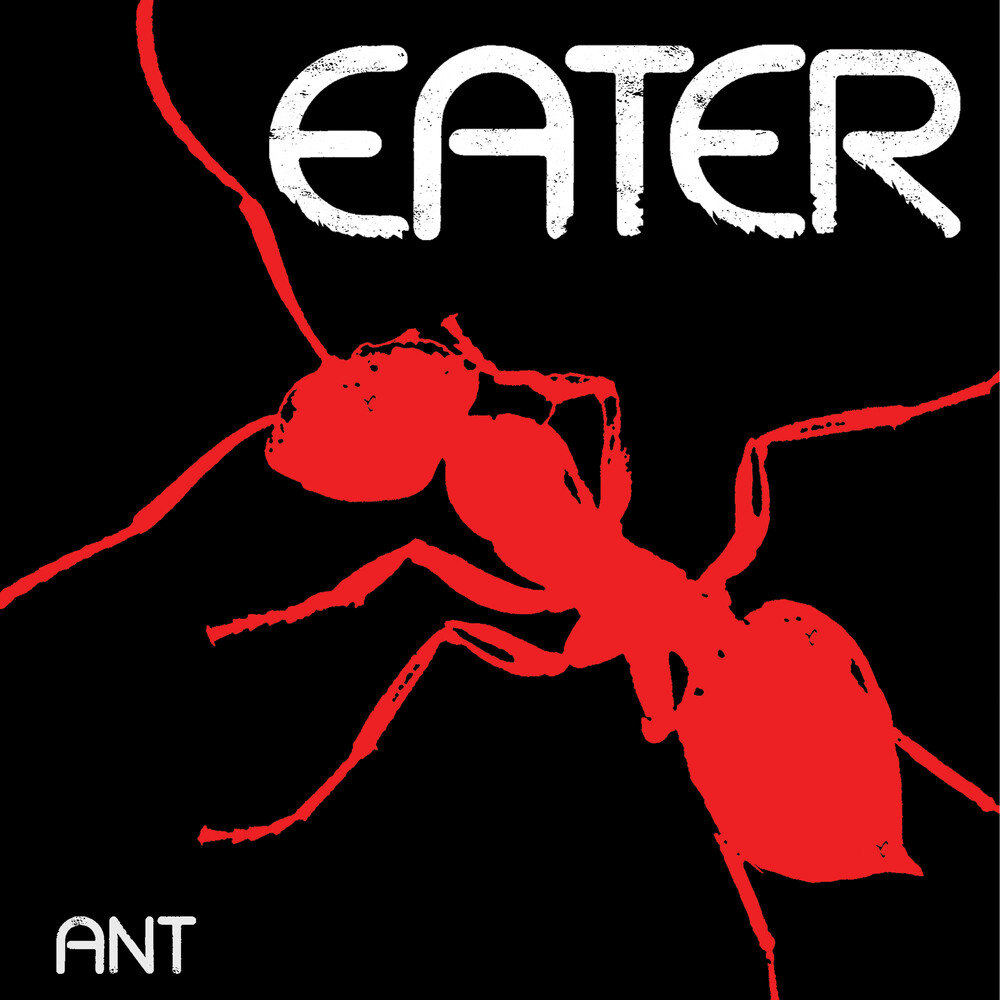  The lost debut album from early British punk rock legends Eater finally sees the light of day on this exclusive release!  Guitarist Andy Blade says "If the master tapes hadn't been lost, 'Ant' would have been released in 1977 in place of the original Eater album 'The Album,' which was in fact an unfinished work in progress, minus guitar overdubs, and erroneously rush-released. It has bugged me ever since that no one ever got to hear the songs as intended, songs you can hear for the first time on these completed recordings. Thanks to the recovery of the master tapes from our producer's loft after his death, you will see why it bothered me so much. Welcome to Eater's 'new' debut album: 'Ant'!"  Includes full liner notes written by Blade for this release!  Available in a deluxe 8-panel digipak!
HOURS: Mon 11am-7pm Tues / Wed / Thurs 11am-9pm Fri 11am-10pm Sat 10am-10pm Sun 11am-7pm
This website uses cookies to personalize content and analyse traffic in order to offer you a better experience.
I accept Learn More
back to top