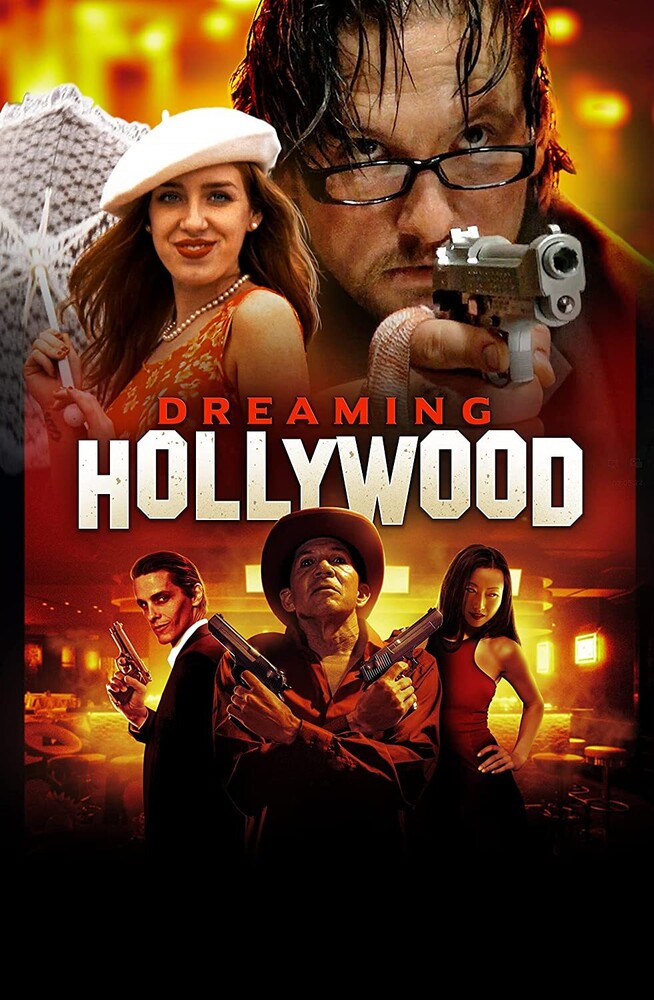 Raymond Balfi, a lonely Los Angeles resident has written a movie screenplay called, "The Dog's Meow." He sends out 100 copies to 100 studios. With the millions of dollars he will earn, he will finally be able to leave his life of crime and free his prostitute girlfriend from the authority of gangster, Rudy Aquanikkio.The problem is; Ray is not a real writer, his story is terrible, and Maureen was never his "girlfriend." As the rejection letters mount, Ray is driven to the point of suicide. That is, until he finds out that someone has stolen his story and made it into an actual movie. Ray is now motivated with a new lust for life... and for blood.So who should die for this? Who stole "The Dog's Meow?" Everyone he meets, is a suspect. He's bound to eventually kill the right person
HOURS: Mon 11am-7pm Tues / Wed / Thurs 11am-9pm Fri 11am-10pm Sat 10am-10pm Sun 11am-7pm
This website uses cookies to personalize content and analyse traffic in order to offer you a better experience.
I accept Learn More
back to top