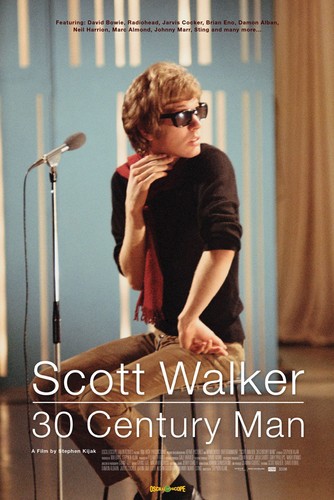 Scott Walker: 30 Century Man is a rare glimpse into the creative world of the most enigmatic figure in rock history, and will trace the undeniable impact he has had on popular music through casual interviews with some of his biggest, highest profile fans. We explore his fascinating trajectory, from jobbing bass player on LA's Sunset Strip, to his domination of the British pop scene that began in the swinging summer of 1965, to his transformation into a composer of true genius; an uncompromising and serious musician working at the peak of his powers. At age 63, over the course of 2005, he went into the studio again, working on what could be his greatest artistic statement yet - and we were invited to document part of this process - a privilege no filmmaker has ever been granted.