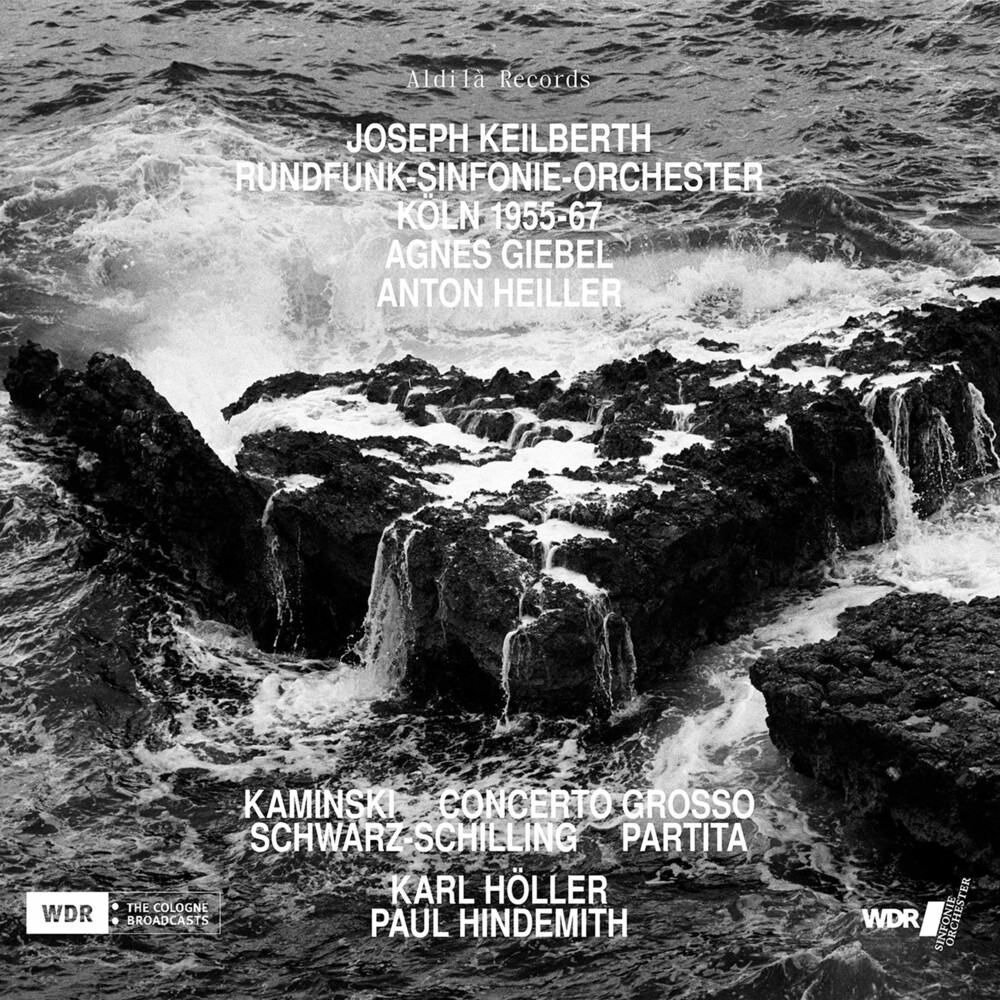 Joseph Keilberth (1908-68) was, according to Brigitte Fassbaender, "the most aesthetic, most natural, most serene of all conductors". Martha MĂ¶dl "always found him the greatest", for Hermann Prey "he was and is the trend-setting musician of my singing life" and for Inge Borck simply "the singer's conductor". He was an exemplary incarnation of the ideal virtues of the German Kapellmeister and died far too early at the conductor's podium during a 'Tristan' performance. His recordings of works by Reger, Pfitzner and Hindemith are legendary for the transparent and vital realization of their complex structures. Among the archival treasures of the Cologne Radio Symphony Orchestra (now the WDR Symphony Orchestra), unsurpassed recordings of complex 20th-century masterpieces (1923-62) have been selected for this double album, decisively enriching the orchestral repertoire. Album 1 features the Concerto grosso for double orchestra and piano, the singular pioneering work by Heinrich Kaminski, the mystical master of the new polyphony, as well as Reinhard Schwarz-Schilling's Partita, which timelessly transforms the Bachian tradition. On album 2, two recording premieres by Karl HĂ¶ller (1907-87) are followed by late Hindemith, Keilberth's favourite composer: Agnes Giebel sings the 6 songs from 'Ein Marienleben', and Anton Heiller, the soloist of the premiere performance under Hindemith, plays in the late organ concerto.
HOURS: Mon 11am-7pm Tues / Wed / Thurs 11am-9pm Fri 11am-10pm Sat 10am-10pm Sun 11am-7pm
This website uses cookies to personalize content and analyse traffic in order to offer you a better experience.
I accept Learn More
back to top