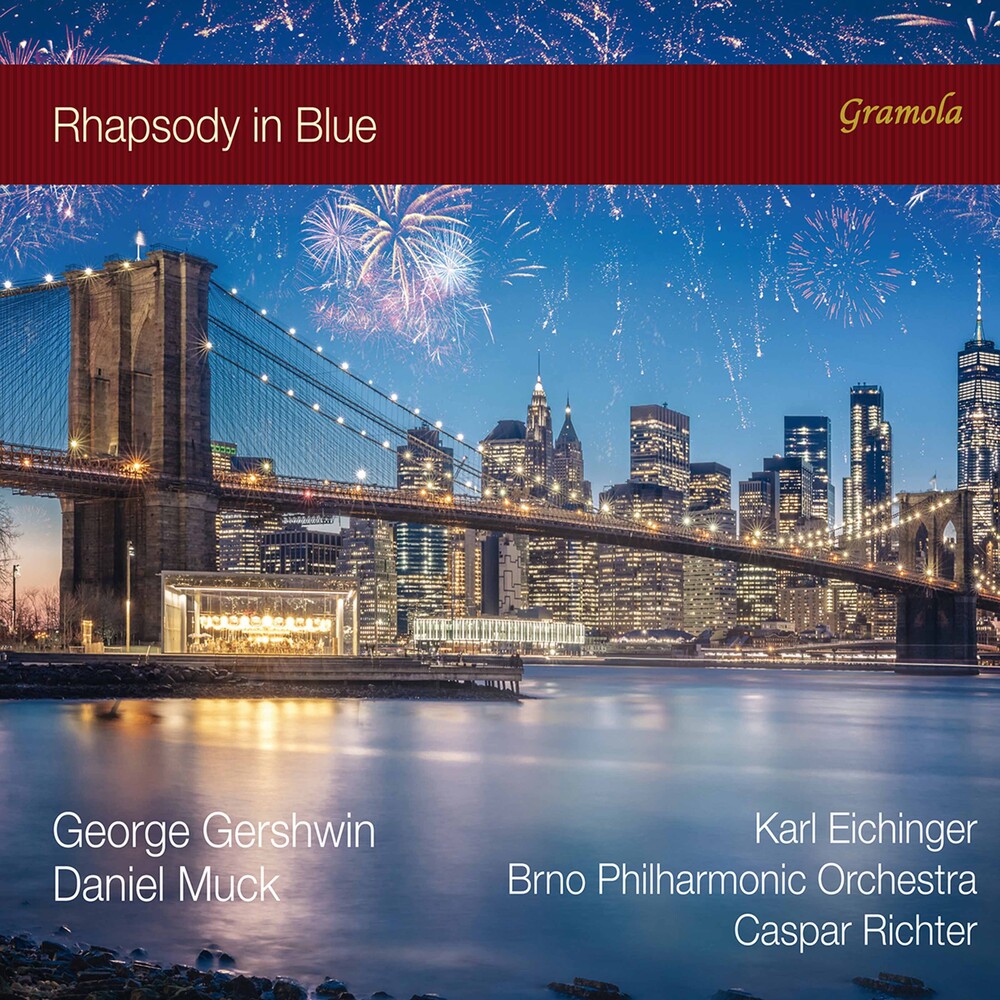 When George Gershwin presented his Rhapsody in Blue at Manhattan's Aeolian Hall in 1924, Jazz had prized it's way into the classical concert halls. Only one year later the Concerto in F followed - the motifs and themes 'jazzy', whilst bearing all the hallmarks of the instrumental concertos of the previous 150 years. After it's premiere on December 3rd, 1925, at New York's Carnegie Hall, the composer of songs Gershwin was fully established as a classical concert-composer. The Concerto for Piano (2020) was composed for Karl Eichinger as a commission of the state of Lower Austria by the 1990 Vienna-born Daniel Muck, who has always felt a stylistic connection with Gershwin, and hence is an expression of his intent to cleave the rift between the grand past of the romantic virtuoso concerto and contemporary popular music.
HOURS: Mon 11am-7pm Tues / Wed / Thurs 11am-9pm Fri 11am-10pm Sat 10am-10pm Sun 11am-7pm
This website uses cookies to personalize content and analyse traffic in order to offer you a better experience.
I accept Learn More
back to top