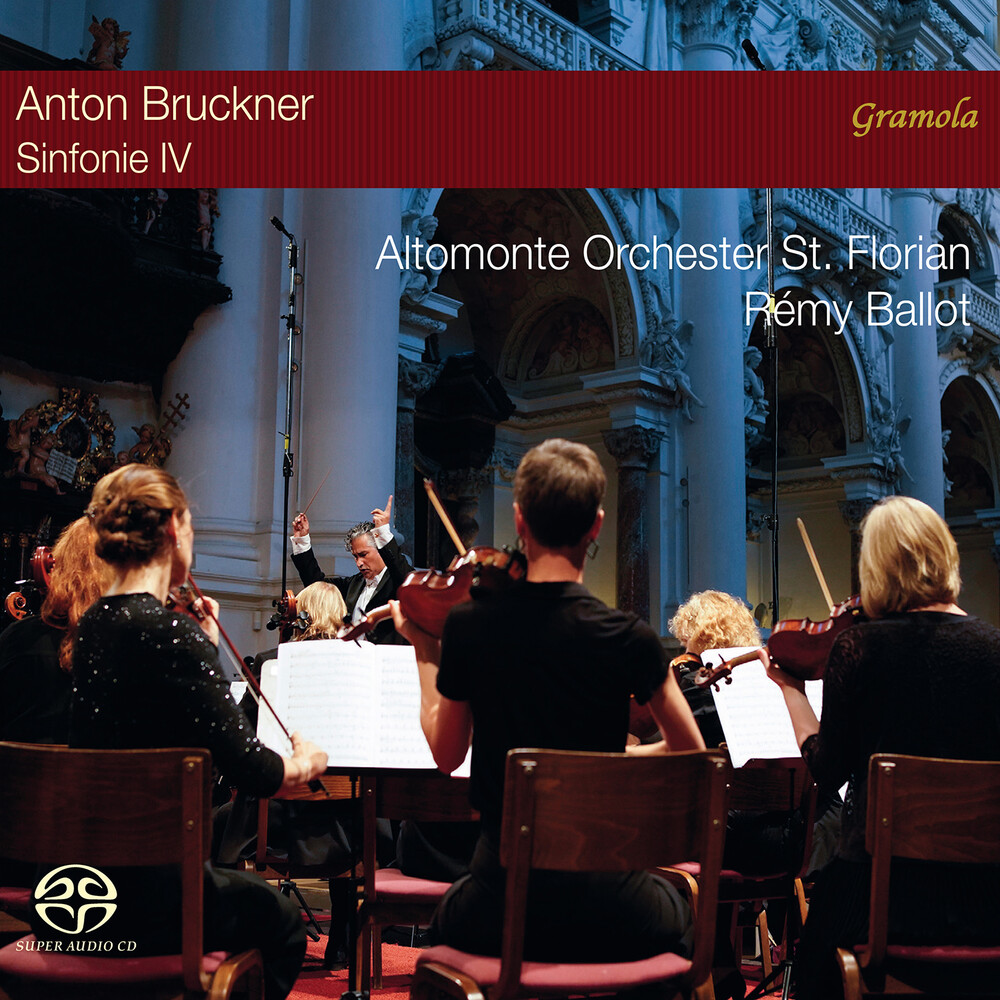 Anton Bruckner's Fourth Symphony, the so-called "Romantic", is characterized by a long history of development, stretching from the first drafts in 1874 to the third version in 1888. However, this version, which was common until the 1950s, was rejected in the "version dispute", and instead the second version from 1878/80 became the prevailing version during the second half of the 20th century. The third version was only rediscovered in 1996 by the Bruckner researcher Benjamin Korstvedt and re-edited in 2004. This version, regarded by Bruckner as the final version, which contains a few cuts and mainly tempo adjustments in favor of a slower playing style, was presented by conductor RĂ©my Ballot and the Altomonte Orchestra at the St. Florian Brucknertage Festival 2021.
HOURS: Mon 11am-7pm Tues / Wed / Thurs 11am-9pm Fri 11am-10pm Sat 10am-10pm Sun 11am-7pm
This website uses cookies to personalize content and analyse traffic in order to offer you a better experience.
I accept Learn More
back to top