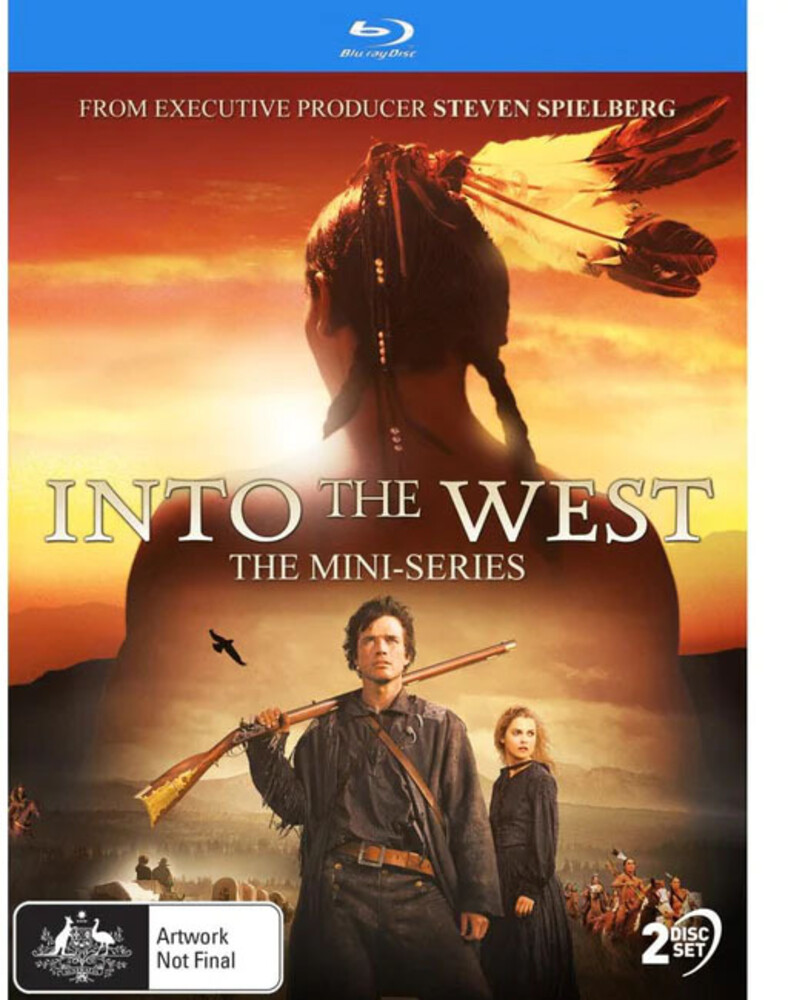 Experience one of the most definitive and triumphant chapters in American history from executive producer by Steven Spielberg. Chronicling the struggles, heartache and conquests of two inspiring families, Into the West captures the hopes and perseverance of both the explorers who risked everything to fulfill their dreams and the land's indigenous people forced to watch their way of life disappear. Featuring an ensemble cast of Hollywood's brightest stars, including Beau Bridges, Graham Greene, Matthew Modine and Keri Russell, Into the West is an American Dream saga that Entertainment Weekly calls "epic in scope and cast."Journey Into the West with this powerful 4-disc Blu-ray set including all 6 timeless episodes of the action-packed mini series.
HOURS: Mon 11am-7pm Tues / Wed / Thurs 11am-9pm Fri 11am-10pm Sat 10am-10pm Sun 11am-7pm
This website uses cookies to personalize content and analyse traffic in order to offer you a better experience.
I accept Learn More
back to top