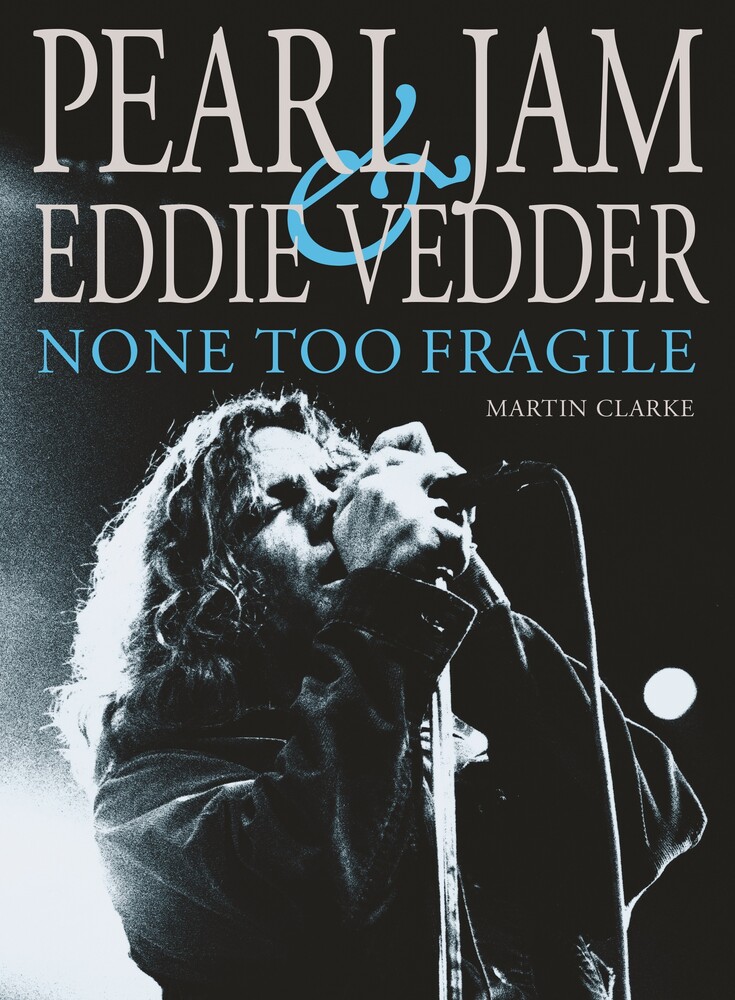 In this major biography Martin Clarke investigates one of the most popular and influential bands of our time and paints a detailed portrait of their enigmatic leader, Eddie Vedder. Pearl Jam exploded onto the world stage in 1991, captivating a generation with their inspirational live shows and being hailed as the 'kings of grunge'. Their first album, Ten, went multi-platinum and won four MTV awards. Yet this massive popularity brought problems. In a rivalry fanned by the media, Kurt Cobain condemnded Pearl Jam's popularisation of grunge, calling them a 'corporate' group. Pearl Jam responded with multi-million sales and critical acclaim. Vs. Became the fastest-selling American album of all time and it's follow-up, Vitalogy, was equally successful. By this stage, however, the pressures of fame had begun to take their toll. Band tensions, personnel changes and substance abuse reared their ugly heads before Pearl Jam returned with the lauded album, No Code. It proved to be a turning point, with subsequent albums Yield, Binaural, Riot Act, Pearl Jam, Backspacer and Lightning Bolt placing Pearl Jam at the forefront of alternative rock. In Pearl Jam and Eddie Vedder: None Too Fragile, Martin Clarke brings to life the band's tumultuous history; from their beginnings amidst Seattle's grunge underground, through the excesses and pressures of superstardom, to their current incarnation as mature rock heavyweights.
HOURS: Mon 11am-7pm Tues / Wed / Thurs 11am-9pm Fri 11am-10pm Sat 10am-10pm Sun 11am-7pm
This website uses cookies to personalize content and analyse traffic in order to offer you a better experience.
I accept Learn More
back to top