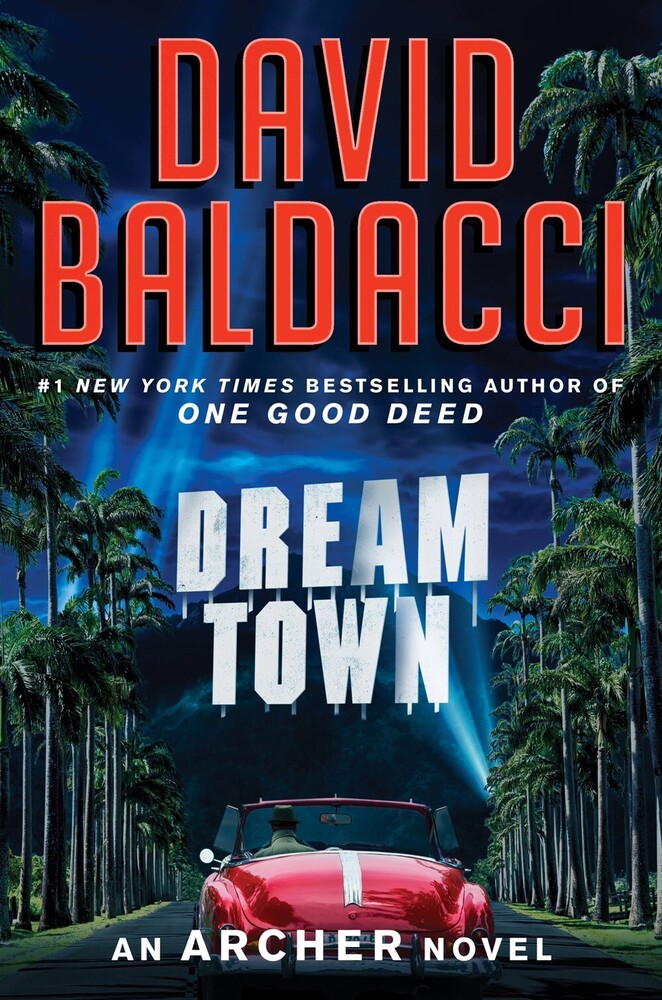 Private investigator and World War II veteran Aloysius Archer heads to Los Angeles, the city where dreams are made and shattered, and is ensnared in a lethal case in this latest thriller in #1 New York Times bestselling author David Baldacci's Nero Award-winning series. It's the eve of 1953, and Aloysius Archer is in Los Angeles to ring in the New Year with an old friend, aspiring actress Liberty Callahan, when their evening is interrupted by an acquaintance of Callahan's: Eleanor Lamb, a screenwriter in dire straits. After a series of increasingly chilling events-mysterious phone calls, the same blue car loitering outside her house, and a bloody knife left in her sink-Eleanor fears that her life is danger, and she wants to hire Archer to look into the matter. Archer suspects that Eleanor knows more than she's saying, but before he can officially take on her case, a dead body turns up inside of Eleanor's home... and Eleanor herself disappears. Missing client or not, Archer is dead set on finding both the murder and Eleanor. With the help of Callahan and his partner Willie Dash, he launches an investigation that will take him from mob-ridden Las Vegas to the glamorous world of Hollywood to the darkest corners of Los Angeles-a city in which beautiful faces are attached to cutthroat schemers, where the cops can be more corrupt that the criminals... and where the powerful people responsible for his client's disappearance will kill without a moment's hesitation if they catch Archer on their trail.
HOURS: Mon 11am-7pm Tues / Wed / Thurs 11am-9pm Fri 11am-10pm Sat 10am-10pm Sun 11am-7pm
This website uses cookies to personalize content and analyse traffic in order to offer you a better experience.
I accept Learn More
back to top