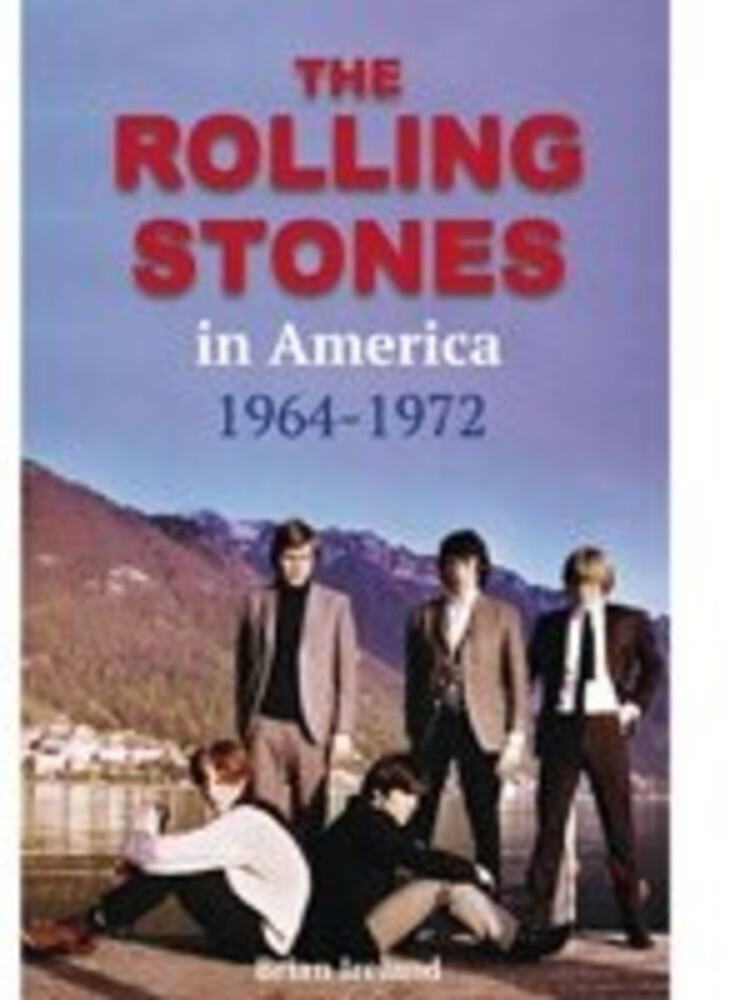 Time marches on: by 2022 it will have been fifty years since the release of the Rolling Stones' Exile on Main St. And the epic, infamous American tour the band undertook to promote that album. 2022 also marks the 60th anniversary year of the formation of the band. The Rolling Stones In America is published in time to mark both of these anniversaries. Why were the Stones so successful in the States when so many other English bands failed to make their mark? Why was the band so drawn towards American blues music? What was their relationship with the burgeoning American counter-culture? What really happened at Altamont, and why? It could be argued that a marker for the end of the Sixties era might be the Stones' infamous 1972 American tour. So much had changed in the three years since their last American tour that the 1972 tour might deserve deeper attention than it had previously been given; perhaps it might even be as significant as other events that cultural historians traditionally identify to mark the end of the long 1960s - such as Richard Nixon's re-election for a second Presidential term in November 1971, the Watergate scandal and impeachment of 1973 that ended Nixon's presidency, or the American military withdrawal from Vietnam in 1973, with the war ending in defeat in 1975. This hugely detailed tome addresses those questions, making this a unique addition to the Rolling Stones' bibliography.
HOURS: Mon 11am-7pm Tues / Wed / Thurs 11am-9pm Fri 11am-10pm Sat 10am-10pm Sun 11am-7pm
This website uses cookies to personalize content and analyse traffic in order to offer you a better experience.
I accept Learn More
back to top